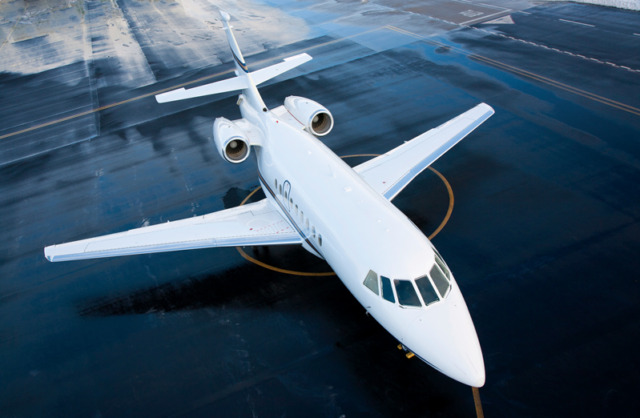 A decade ago, the question of whether or not you could finance your business aircraft acquisition had a complicated answer. With the economic crash of ’08, the bubble burst and the lending industry became harsh, especially for what were deemed illiquid investments, including business assets such as aircraft. Unless you met the significantly increased financial requirements, encompassing net worth and capital liquidity, as well as having “investment grade” credit and a well-established relationship with the bank, then financing an aircraft likely wasn’t an option for you.

Many banks raised interest rates across the board or got out of aircraft lending completely. This move was due to much tighter regulations that more than doubled the capital reserves requirement (new Basel III loan reserves), along with the quickly declining market value of both new and used aircraft. With these developments, coupled with heightened loan covenants (restrictions on borrower activities that could jeopardize their ability to repay), lending decreased and fewer transactions resulted. If you still pursued that aircraft investment, you either paid with cash, or waited for the aircraft market to shift again.

That shift began taking place with the recovering economy. The demand for light and mid-size aircraft increased. New (non-bank) lenders began filling the space in the middle of the aircraft market, capital started flowing back into aircraft finance, and loans on aircraft once again became an appealing investment. The diversity in lenders brought diversity in financing options, and opened up the aircraft market to older models (although mandatory avionics technology upgrades – cost-prohibitive for some – now had to be considered).

More customized financing, in the form of capital leases, operating leases, or traditional loans with varied terms, became available. The big banks leaned toward financing new or “like new” aircraft with secured loans, while non-bank lenders trended toward more varied aircraft and types of loans. Credit quality, along with the aircraft’s residual value, still were big factors for both. However, credit requirements lessened and residual values rose, preparing the aircraft lending market to take off. It wasn’t an awful time to buy a business aircraft anymore, but it also wasn’t the best, yet.

The big variable in financing terms had to do with the unpredictability of aircraft residual values. While it became easier to know what an aircraft was worth (compared to the years following the recession), residual values still were inconsistent. This situation was largely informed by the increasingly faster technology cycles in avionics, combined with new manufacturers’ discounting. Because banks look at an aircraft as an asset and need to secure collateral for its underlying worth, the make, model, and technology with which it is equipped (among other factors) influenced residual value and financing terms accordingly.

The developments in the aircraft finance market during the last decade may be complicated. Yet the question of whether or not to buy a business aircraft no longer is complicated: there’s no better time to buy! While we’re not back to the crazy deals of non-recourse lending seen prior to ’08, there’s little reason to wait to make an investment in business aircraft. However, borrow with caution. If you’re on the verge of acquiring a business aircraft, be sure to seek a lender with aviation specialization. BAA 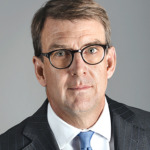