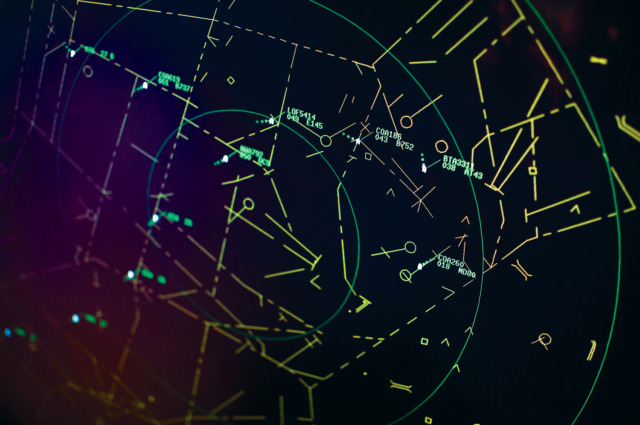 When asked why you use business aircraft, you likely would list “security” and privacy” among your top reasons. These legitimate and valid concerns include industrial security, personal security, a desire to keep trips and destinations confidential, and a good old fashioned sense of MYOB.

Many owners go to great lengths to keep the identity of their aircraft and their flying patterns hidden from view. However, despite owners’ best efforts, prying eyes easily can detect and track aircraft and identify their owners. Information available at the FAA Registry and other publicly available government filings, as well as aircraft information websites and services, make aircraft ownership information and destinations easy to obtain.

How Private and Secure is Your Aircraft?

Many aircraft are owned in LLCs formed just for this purpose. While the names of such LLCs may intentionally obfuscate the identify of the aircraft’s “true owner,” public information regarding the ownership and management of such LLCs often point to a company or individual owner. Additionally, services such as JetNet and Amstat are very effective at revealing an aircraft’s “true ownership.”

Contrary to what many think, taking title to an aircraft in an “Owner Trust” does not protect the owner’s identity. The name of the beneficiary of an Owner Trust must be disclosed in the aircraft’s publicly available registration documents. The use of a so-called “Double Trust Structure” can be effective to shield an owner’s identity. A Double Trust uses an Owner Trust with a second trust as the beneficial owner of the Owner Trust. The name of the second trust is a matter of public record, but the name of true owner of the second trust is hidden. Even with a Double Trust, the identity of the true owner can be discovered if the owners are not vigilant.

Anyone with an internet connection can track an aircraft simply by typing a tail number into aircraft tracking websites such as Flightaware.com or various other “plane spotter” websites.

The January 1 requirement that aircraft update their navigation tracking systems to ADS-B standards makes following aircraft movements an option for anyone with readily available and inexpensive equipment. Fortunately, the FAA and the National Business Aviation Association (NBAA) recently announced a program which will allow an owner to block public tracking of real-time positioning and identification information for ADS-B compliant aircraft.

What Can You Do?

While there are no fail-safe methods of keeping your aircraft’s ownership and movements secure, there are several precautionary measures which you can take to help preserve privacy and security.

Modern technology makes keeping your aircraft’s identity and location private and secure more difficult than ever. However, by taking a few simple precautions, you can shield your identity and aircraft movements from your competition, the media, those with political motivations, and the curious general public. BAA

Edward Kammerer is a Shareholder at the law firm of Greenberg Traurig. With more than 35 years of experience, he advises the business aviation community on all aspects of aircraft ownership, operation, and finance. 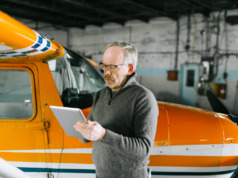 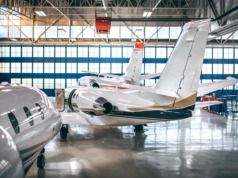 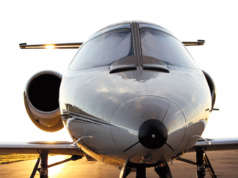