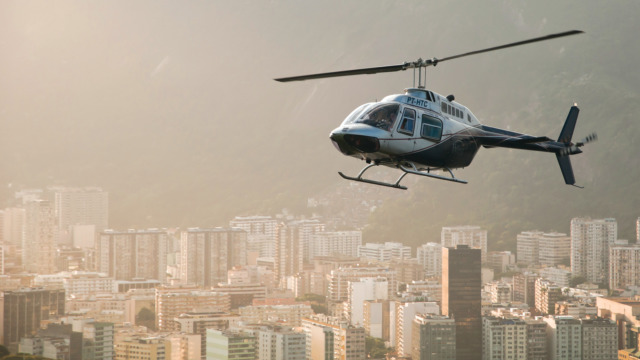 the second largest business aviation market in the world, Brazil boasts a vast aviation infrastructure. What do you need to know, and what advance planning do you need to do, when traveling to and within Brazil?

Brazil tends to be bureaucratic and it’s not uncommon for international handling agents to request at least a three-day advance notice to process all necessary permits. Each international airport has a number of FBOs, and a handling fee for a large transcontinental jet, such a G550, can amount to USD 2,000 (per day/handling operation).

Flights performed by management companies on behalf of business aircraft owners generally are allowed as long as you can prove a direct relationship with the aircraft operator. It’s recommended that you carry a signed document, on company letterhead, which defines the legality of such an operation. An operator certificate, which carries the name of the passenger (owner), usually is sufficient.

Since the majority of the charter flights in Brazil originate from within Brazil, cabotage disputes rarely occur. Inspectors at São Paulo-Guarulhos and Rio de Janeiro Galeão Airports generally are more rigorous, so it’s best to confirm all requirements with your FBO provider.

With more than 800 active helipads, including more than 40 in the city of São Paulo alone, Brazil is one of the global leaders in heliport infrastructure. São Paulo leads the global rankings of helicopter usage, and boasts a fleet of more than 450 rotorcraft located within its metropolitan area.

Since most of the international airports are located far from the business districts, helicopter transfers are the most convenient way for you to reach your final destinations. 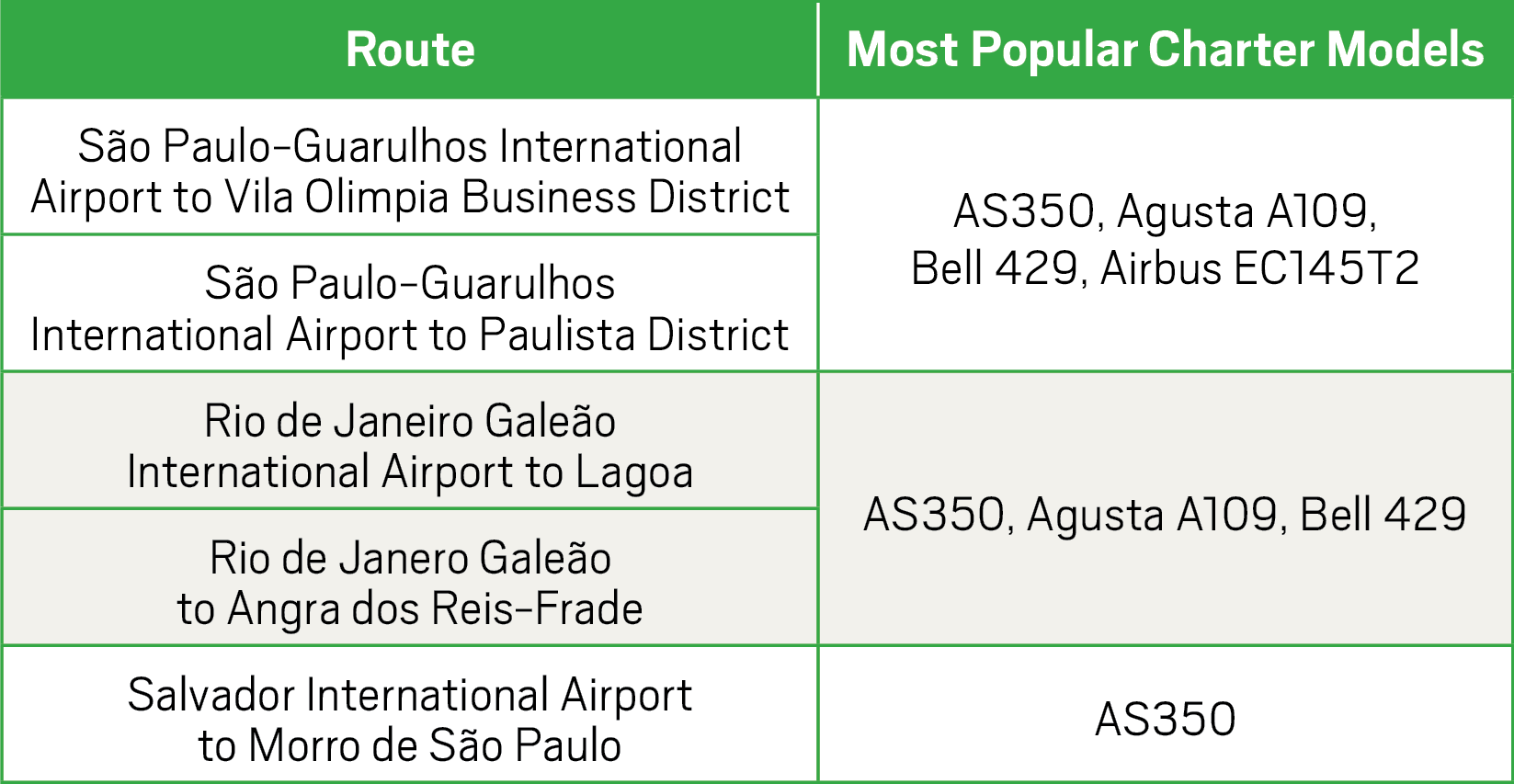 Since airport rail links do not exist, airport ground transportation in Brazil is limited. Private hire transport constitutes the only reliable (but slow) alternative. The capital cities of Recife, Belo Horizonte, Manaus, and Natal currently do not possess any Part 135 certificated helicopters available for rent.

Outside of the big cities, runways at smaller airports tend to be short and are available only to turboprop aircraft. In certain situations, chartering a local King Air, or similar aircraft, might become a necessity.

While 2018 was São Paulo’s safest year on record, according to Igarapé Institute, the U.S. State Department’s Travel Advisory suggests that you “exercise increased caution in Brazil,” as “some areas have increased risk.” Read your own country’s travel advisory, and use reasonable security precautions when doing business within and outside metropolitan areas. A huge, underserved capital market and business opportunities await you. BAA 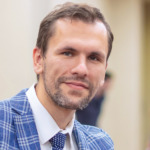 Paul Malicki is the CEO of Flapper, Brazil’s first on-demand executive aviation company. Flapper operates crowdsourced flights in the Southeast region, with an additional ten high-season destinations across the country.