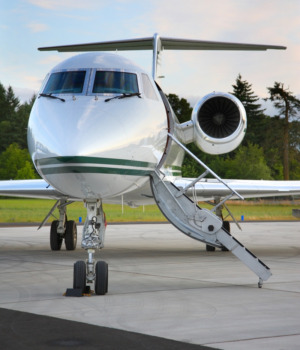 How will the Tax Cuts and Jobs Act of 2017 (“TCJA”) affect business aviation lending? And what does this mean for you?

If the TCJA does stimulate economic activity, rising interest rates may follow, a significant change for lenders and borrowers since we’ve had historically low rates for the last six years. Some NAFA lenders indicate that higher rates may lead to more aircraft financing opportunities. They reason that businesses and individuals who have used the liquidity on their balance sheets to self-finance investments may now look to leveraging an asset like an aircraft and deploying that liquidity into new investments.

While it is too early to speak with any certainty, it appears that there is a strong likelihood of more aircraft financing in 2018, including tax leases, as a result of the TCJA. BAA

Amanda Applegate, is a Partner at Aerlex Law Group. She formerly served as Associate General Counsel and VP of NetJets Services, Inc., heading a team that handled more than 3,500 fractional ownership contracts.