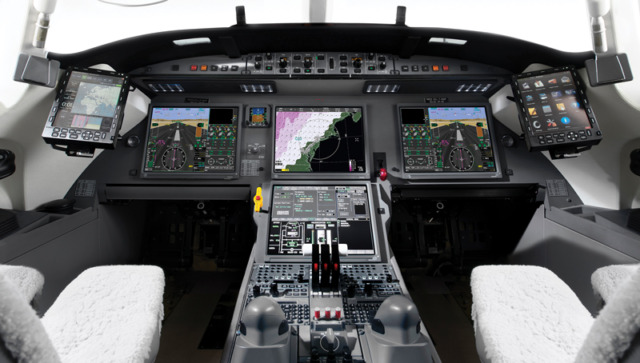 The sky is undergoing an invisible construction project. The aerial overhaul NextGen uses new technologies to modernize the U.S. National Airspace System. Bouncing radio waves off fast-moving objects over great distances is no longer the best way to track aircraft. Today’s GPS systems and autopilots offer a compelling new self-awareness for aircraft and crew. Sharing precisely with others where they are and what they’re doing results in a significantly more efficient – and safer – sky.

Imagine a crowd of people leaving a stadium, each with his or her own larger or smaller personal space, and where no one can ever touch!

Those needing more personal space block the flow of the crowd and slow the exodus. They’re like aircraft with older equipment relying on older technologies. While their whereabouts are generally known, they must be given space or risk a collision.

Those requiring smaller space are like modern or upgraded aircraft flown by well-trained crews. Their position and movement are communicated automatically and accurately to controllers and nearby aircraft, allowing other aircraft so-equipped to be safely spaced closer together, increasing the efficiency of the airspace and the volume of traffic that can be handled.

What Technology Makes This Possible? What Does Your Flight Deck Need?

Pilots can be only as accurate as the instruments available to them. The technology you install on the flight deck has a growing impact on the capabilities of your aircraft. BAA 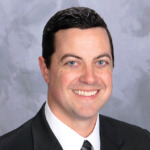 Randy Deal is Business Development and Marketing Director at Signature TECHNICAir. With 20 years of maintenance and modification expertise, he holds a BS in Aeronautical Technology, Airframe & Powerplant license, and a private pilot certificate.