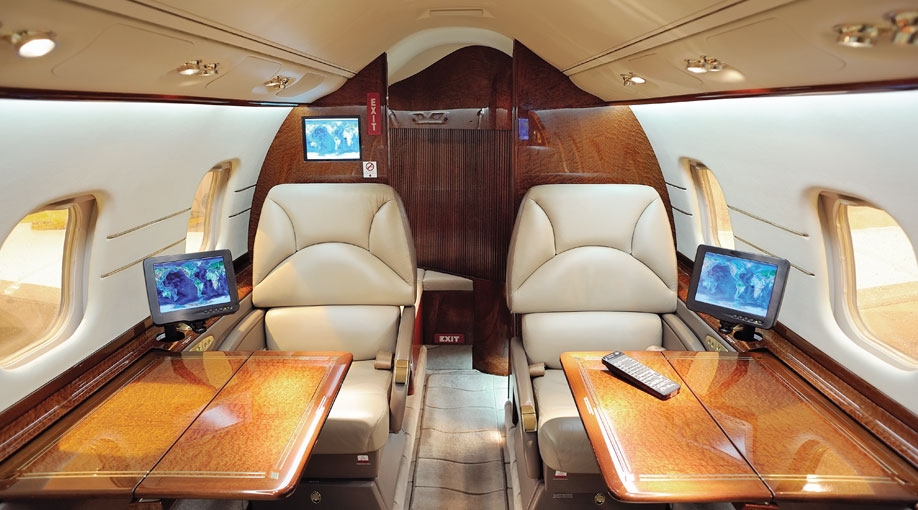 Nobody likes the game of “keeping up with the Joneses.” But the “Joneses” will be the ones asking for a price concession at sale on an aircraft that has not been kept up-to-date.

Investing now in common upgrades will enable your older aircraft to use the latest technologies, improve its resale value, and increase your comfort, convenience, and safety.

When cabin upgrades like Wi-Fi, flat-screen monitor technology, or safety measures like new aircraft collision avoidance software become common in a fleet, the decision to not adopt it often becomes a “pay me now or pay me later” situation. Here’s why:

Suppose you’ve decided to upgrade to a new aircraft. Your accountant says that your current aircraft is worth $6 million. But he or she has been depreciating your aircraft at a rate inconsistent with the rate with which updates have been performed. There is no Wi-Fi on board. The original entertainment system is still in place. The carpet is stained, the paint is five years old, and because flight deck upgrades are expensive, the cockpit has been neglected. A broker thinks you can get $4 million, but you insist on listing it for  $5 million.

Without these upgrades, your multi-million dollar asset has been devalued by $2 million, or 33%, with a swipe of the pen. Ironically, the cost to place your aircraft back at the top of that range is only $1 million. But spending $1 million now does not feel right, so you commit to just get rid of the jet.

You purchase your replacement aircraft. Then months go by. Meanwhile, you are paying to maintain your old aircraft in flying condition. Your charts subscription alone is $22,000 a year. A new inspection is due in a few months: more money for an aircraft you’re not even flying. Your aircraft could sit on the market for years.
Finally, you tell the broker to dump it. Listing it for $4 million, you now find you have to include an inspection in the purchase package. The inspector finds corrosion. You spend another $500,000 for the inspection and repairs.

Since your business aircraft is one of your largest assets, strive to protect its value, in collaboration with your aviation department. They may be reluctant to broach the subject of upgrades, fearing that such discussions could have negative professional consequences. Encouraging the professionals you trust to manage and fly your aircraft to speak frankly with you will help you understand which updates are “nice-to-haves” and which are “need-to-haves” for an aircraft in your size category. Ask them for this information before an inspection comes due, as many modifications are less expensive if combined with an inspection. Ask what potential effect there is on the value of the aircraft by not completing the modification. This allows you to have a better understanding of the unintended consequences associated with the decision to forego an upgrade.

In most circumstances, the decision to not adopt an upgrade usually found on your aircraft’s make and model will end up costing you not only the price of the upgrade,  but a penalty for the stigma associated with not having it. Future buyers are likely to ask for price concessions that reflect the cost to perform the upgrade at the highest retail rate: a cost that may be much higher than if the upgrade had been made concurrent with an inspection at a repair station. Pay now or pay later: the choice is yours. BAA

Adrian Chene is an avionics technical representative at Duncan Aviation, where he’s worked for more than 16 years. An expert in internet and phone solutions, he started his avionics career with the U.S. Air Force. 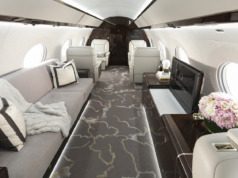 Breathe a Sigh of Relief 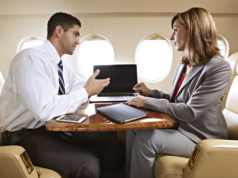 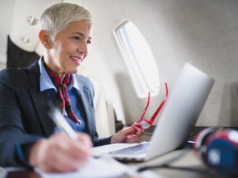