Home Alternative Lift FAA Getting Ahead of Illegal Charters 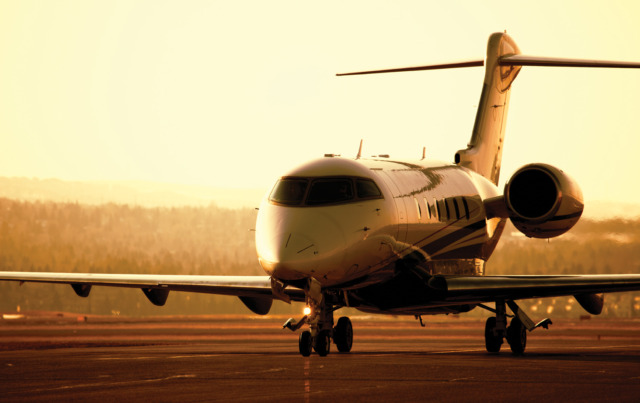 Did your pilots recently receive a letter from the Federal Aviation Administration (FAA)? In May, the FAA sent an informational letter to more than 471,000 certificated pilots as a reminder that private pilots may not fly for compensation or hire, i.e. Part 135, unless they hold a commercial or airline transport pilot license.

This letter and other charter company investigations seek to alert aviators of an industry trend: the use of mobile applications to facilitate air charter transportation, also known as “commuter” and “on-demand” operations. The prevalence of these apps correlates with an increase in illegal or unauthorized Part 135 operations. These operations dilute the safety of our national airspace system and undercut the business of legitimate operators.

The FAA is working closely with the National Air Transportation Association (NATA), to foster the legitimate use of these mobile apps, and to educate and engage with pilots who may not be aware of the FAA regulations and federal laws surrounding “fly-for-hire” operations.

“Flying in the national airspace mandates unique safety and operational control requirements relating to aircraft maintenance, crew currency, training, and flight dispatch,” said Ryan Waguespack, NATA senior vice president. “Educating the aircraft owners and fractional owners, who may not know the required FAA certifications when leasing an aircraft, is critical to maintaining safety and the integrity of the current regulations.”

The FAA and NATA have formed an intra-agency Safe Air Charter team to increase awareness of the safety and legal issues associated with illegal charters. The team is comprised of experts from the FAA Special Emphasis Investigations Team (SEIT), Flight Standards District Offices (FSDO), the Office of Airports, and the Office of Communications.

In March, the Safe Air Charter team briefed more than 1,200 FAA aviation safety inspectors and provided them with enforcement tools and information. They created a public website, developed training and materials, kicked off a social media campaign, and are working to create a specialized course of instruction at the FAA Academy.

An important part of this education effort is aimed at those who might unwittingly lease an aircraft from uncertificated operators, putting themselves at possible risk, as well as those who make their aircraft available for charter.

“People take for granted that the individual who greets them at the airport in a pilot’s uniform with epaulets is type-certificated for the aircraft, has had plenty of sleep, has been drug tested, and is flying a safe and well-maintained aircraft,” said South Carolina FSDO manager Randy DeBerry, who recognized the illegal charter issue and started outreach activities in 2017.

Unfortunately, and sometimes tragically, this is not always so.

“Some illegal charters begin innocently enough when an airplane owner allows a friend or business partner to use his or her airplane and accept compensation for supplying the pilot, time, and fuel,” said DeBerry. “We’re trying to get to the folks who don’t even understand that the plane they’re getting in might not be operated legally under FAA safety rules.”

Charter is a useful air transportation tool, designed to support your occasional need for a backup aircraft, or to help defray the cost of your own operating expenses. Don’t increase your safety and economic risks by using or tolerating illegal charter. BAA

Paul D’Allura, is Assistant Manager for FAA SEIT. He worked as an FAA principal operations inspector after a 16-year career as a charter pilot, and owning and operating a Part 135 worldwide charter company.