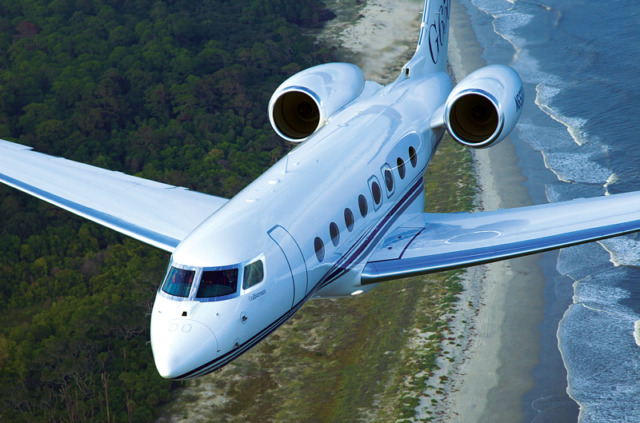 The FAA just made your life a little easier. As of January 22, if your aircraft is properly equipped with ADS-B Out, you are automatically authorized to fly in domestic RVSM airspace.

What Does That Mean?

A key air traffic control function is to keep aircraft safely separated. A basic way of doing so is to have aircraft fly at different altitudes. But this works only if everyone’s aircraft altimeter – the instrument that tells you your altitude – is accurate. Altimeters originally were very accurate at lower altitudes; less so the higher you flew. So the norm was for air traffic control (ATC) to instruct different aircraft to fly at specific altitudes that were at least 1,000 feet apart from each other when flying below 28,000 feet, and at least 2,000 feet apart when flying above 28,000 feet.

That would ensure enough of a safety buffer between what the altimeter was saying and what the aircraft’s actual altitude might be, to be sure two airplanes were not inadvertently flying at the same altitude (even if their instruments said they were 2,000 feet apart) when above 28,000 feet. But flying above 28,000 feet, where half as much airspace is available, typically is where you want your jet aircraft to be in order to maximize air speed and fuel efficiency.

By the early 2000s, technology had improved to the point that ATC could begin to use only a 1,000 foot separation above 28,000 feet (thus doubling the airspace available to jet aircraft), but this would work only if all aircraft in that airspace had the new, more accurate technology. The FAA therefore issued a rule stating that if an operator wanted to fly in this newly “reduced vertical separation minimum” (RVSM) airspace, that is, the airspace above 28,000 feet and below 43,000 feet, then specific permission was needed.

If the operator demonstrated an ability to meet all applicable technical requirements, the FAA would grant a “letter of authorization” (LOA). Periodically, the operator would have to fly over specific ground stations able to measure the actual altitude of the aircraft, to confirm that the technology was actually working. Unfortunately, the ongoing problem has been that obtaining these LOAs can be extremely difficult and time consuming, and you can’t cruise in RVSM airspace until you have one.

During the last ten years, however, two key things have happened. First, most of today’s aircraft meet all of the original RVSM requirements. Second has been the simultaneous development of a much larger, more comprehensive set of technologies to significantly improve the overall safety and efficiency of the U.S. air traffic control system.

Key to this effort is “Automatic Dependent Surveillance-Broadcast Out” (ADS-B Out), which is much more accurate than ground-based radar, and which allows the FAA to track very accurately the aircraft’s actual position, altitude, velocity, identification, etc. – in real time. Federal Aviation Regulation (FAR) 91.225 governing ADS-B Out equipment and use requires that all aircraft operating in U.S. airspace have a certified GPS position source teamed with a transponder that is capable of automatically transmitting data from the aircraft to the ATC without input from the pilot. ADS-B also gives pilots immediate access to air traffic and weather services.

To its great credit, the FAA realized that, as aircraft operators install this new ADS-B Out technology, it can safely and automatically grant permission to those operators to fly in domestic RVSM airspace. This saves both the FAA and each operator an enormous amount of time and energy, reducing paperwork and processing requirements, while maintaining a higher level of safety, better situational awareness, and more efficient, direct routing.

The new RVSM rule is a further great incentive to encourage you to install ADS-B Out in your aircraft before the January 1, 2020 deadline. BAA 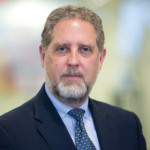 David Norton, MBA, JD, ATP, a graduate of the USAF Academy, heads the aviation law practice at Shackelford, Bowen, McKinley & Norton, LLP, and is an internationally recognized aviation lawyer and an active pilot.