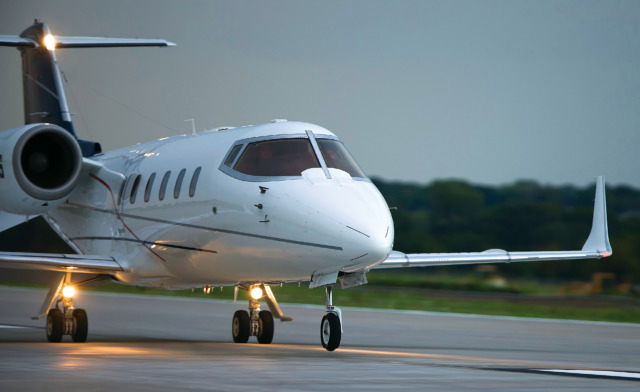 More than 61% of all business turbine aircraft owners and users are U.S.-based, due in large part to the strong demand for secure travel among the more than 4,000 airports without scheduled airline service. Coupled with current low used aircraft inventory levels, your next aircraft likely may be imported from outside the U.S.

But unlike traditional types of merchandise that enter U.S. customs territory on trucks or cargo container ships, business aircraft brought to the U.S. in preparation for sale often transport themselves. They are both the merchandise AND the method of transportation.

Because of this unique characteristic, when a used aircraft first enters the U.S. for a pre-buy inspection, it must be imported and clear customs as merchandise. This is a very different process from an aircraft entering the U.S. as a vehicle transporting passengers, who must clear customs when they disembark.

When merchandise such as an aircraft enters the U.S., the government requires that certain information be accurately reported. Among other information, it wants to know:

When importing an aircraft, you must fulfill several requirements, including:

The pre-closing process of a non-U.S. aircraft is fraught with uncertainties, including the fact that there is no guaranty that the sale will be consummated. So it’s understandable why sellers might think it premature to undertake the process of clearing the aircraft through customs when it is brought in for a pre-buy inspection. Even when the terms of the sale are agreed upon, it could take weeks or even months before the closing.

Then, when the buyer asks for evidence that the aircraft was properly imported and finds out that it was not, among the potential alternative solutions the parties have are:

There may be other complicating factors that require direct communications with U.S. Customs, so it’s best to retain a customs attorney to have that conversation on behalf of the importer.

With proper pre-planning, you can avoid each of these undesirable scenarios. The best practice is to import the aircraft before it goes to the pre-buy inspection. Then, if the sale doesn’t close, simply export the aircraft back out of the U.S. The entire process can be handled expeditiously by a licensed customs broker. BAA 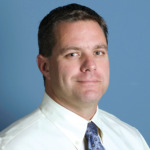 Tobias Kleitman is the President and Founder of the TVPX Group of Companies, which provides owner trust services, customs brokerage, aviation insurance brokerage, and DAR support services to the business and commercial aviation industry.