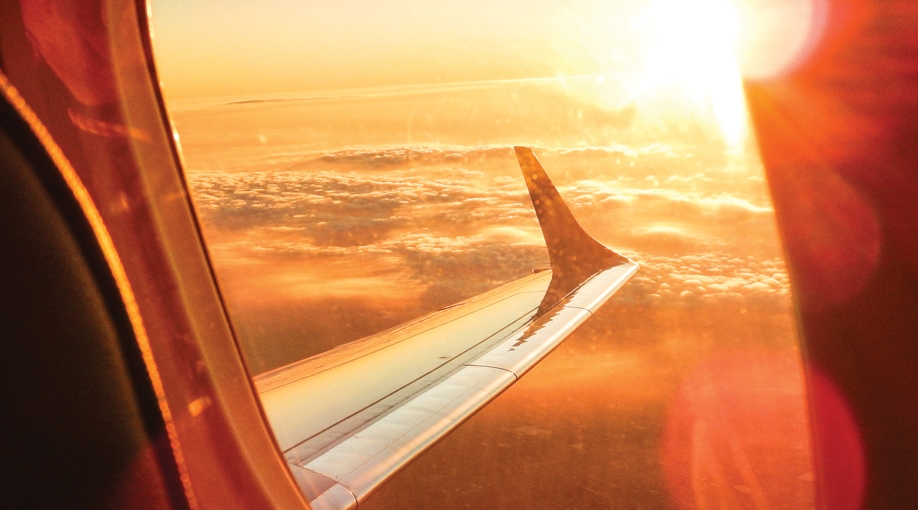 In the past five to six years, the rules for aircraft financing have changed dramatically. Your excellent banking relationship, no matter how long-standing, now may not serve you as you seek to borrow for a new or pre-owned airplane.

Currently, there are two big gaps in aircraft acquisition: 1) an Asset Gap, as you decide what airplane to buy, based not only on your travel requirements but also on what will best hold value, and 2) a Finance Gap, as you determine how you will pay for your new asset.

Examining the latter first, what do owners and operators need to know?

Aviation is one segment of the commercial equipment finance market, a $900 billion market that has grown consistently during the past five years. Large banks and financial institutions have reduced their lending activity to some clients in this market, due to increasingly stringent, restrictive – and costly – capital and regulatory constraints set in place in response to the 2008 economic crisis.

Until 2008, there were three ways to pay for an aircraft: cash, borrowing from a bank, or from highly-regulated lenders. Like banks, these lenders are bound by the same government regulations, and like virtually all commercial banks, are publicly traded and so have a responsibility to shareholders.

The willingness of banks to loan money to finance aircraft traditionally was informed by the predictability of the residual value of the aircraft. Based on historical data and current trends, they could predict with reasonable certainty what the aircraft was likely to be worth in two to seven, or even ten, years.

Beginning in 2008, sales of new and used aircraft slowed, and in some cases, stopped. OEMs (Original Equipment Manufacturers) experienced negative sales – that is, more deals in progress were cancelled than new aircraft were sold. Banks holding a large number of leases were left with a huge inventory of aircraft to sell in a market with very few buyers.

For example, before 2008, a bank might have been willing to finance as much as $18 million of the $23 million purchase price for a new aircraft. But as some owners unfortunately experienced, the value of that aircraft may have dropped suddenly and radically. That $23 million airplane’s value declined to $13 million, overnight. (See “The Changing Lending Climate,” BAA, Sept/Oct 2014).

As a result of those sharp declines in aircraft residual values, banks also began to shy away not only from loans, but from business aircraft leases. Because so many of their leases were now upside down, several banks had to mark down the value of their corporate aircraft asset portfolios.

When the predictability of asset values became so uncertain, the government stepped in to protect shareholders with new regulations to make sure banks didn’t lend on risky assets.

The pre-owned aircraft markets are particularly challenged by the inability to predict future residuals. In response, banks also have shortened the terms of loans and leases as a result of higher regulatory costs.

This may serve to explain the recent rise in buyers paying cash rather than financing their business aviation transactions: they have been unable to meet the new leasing terms and conditions.

At the same time, those highly-regulated lenders’ traditional competition – companies such as GE Capital and CIT – have been retrenching, either to focus on core businesses or to eliminate the increased expense of regulatory oversight. Some, like GE Capital, have decided to sell the bulk of their assets. At their peak, these lenders accounted for 32% of the assets in the equipment finance industry, according to the Equipment Leasing & Finance Association.

As these companies shrink their equipment finance businesses, and banks withdraw from the market, they have made room for new non-bank lenders to enter the commercial finance sector.

Banks and other regulated financial institutions typically also have credit and risk governance policies that restrict the age of the aircraft at lease and/or loan maturity to no more than ten years. This means that bank financing for the glut of higher quality, eleven-to-fifteen-year-old business aircraft, or even six-to-ten year-old aircraft, simply is not available.

Today, banks typically will finance only new or like-new assets, with minimal lending/leasing terms, to exceptionally creditworthy clients. They may offer low-priced financing in order to capture such highly-qualified new clients or to protect valuable existing relationships. This leaves small- to mid-sized private and public companies, as well as some high net worth individuals, seeking to purchase an aircraft with few banks willing to provide financing.

Many owners and operators have changed their buying habits as well, as many extend their periods of ownership beyond the historical five year average. Fractional operators too have increased their average aircraft ownership term, from four years to the current nine year average.

The gap is even wider for certain aircraft makes and models. Until very recently, demand for light and mid-size aircraft has been weak, despite their still having strong economic useful life remaining. These aircraft represent 73% of the current fleet, according to JETNET.

As a result of OEMs’ continuing introductions of new business jet models, the ongoing global demand for new large-cabin, long-range aircraft, and evolving regulations requiring costly modifications to older aircraft, an aging inventory of used, but still capable, business aircraft sits idle in the for-sale inventory, with little or no capital financing available.

The equipment finance sector has weathered the credit financial crisis, due in large measure to its ability to evolve. Both the finance and asset gaps in the market can be filled by non-regulated, non-bank, commercial finance companies, able to offer greater flexibility in loan advance rates, terms, amortization, and aircraft age and usage, while still generating premium economic returns to their shareholders. Commercial finance companies, with capital backing from entities such as insurance companies, offer an array of well structured, secured loans and leases to public and private entities for both new and pre-owned aircraft.

For those who can mind the gaps, there are compelling industry dynamics and investment opportunities in the commercial equipment finance industry to bring aircraft financing back into balance. BAA