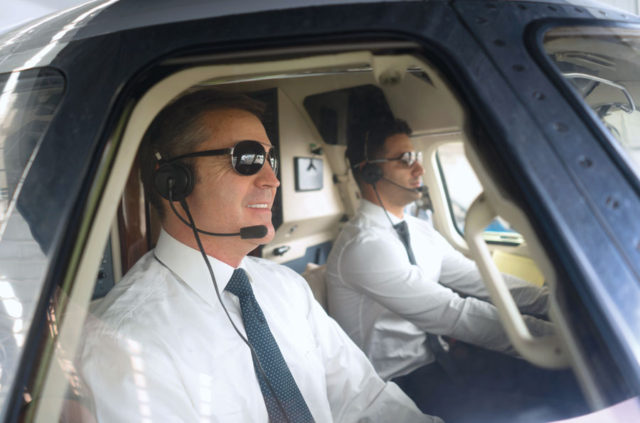 Why should you care? Because the pilots sitting in the front of your aircraft, with your life in their hands, may be contemplating a career move – and you may be the last to know about it.

In the past, it was common for business aviation pilots to stay in their jobs for decades and never consider moving elsewhere. That practice has changed. Why?

Secondly, the sources of pilot production are not providing new pilots at the rates they have in the past. Previously, the military has provided most airline pilots. Today, due to forced downsizing and increasing deployments worldwide, the military is generating smaller numbers of pilots and retaining those pilots longer.

Civilian pilot production can’t make up the shortfall, largely due to cost. The educational cost for a pilot to achieve a commercial instrument rating is approximately $25,000, typically without grants or scholarships. To attain an Airline Transport Pilot license, the pilot then must gain 1,500 hours of flight time, which can take years, and forces the pilot to fly as a flight instructor at extremely low rates of pay. The high cost of the credential and the time required to reach a decent salary level dissuades many young people from aviation careers.

In a recent National Business Aviation Association survey, more than half (55%) of pilots indicated they were considering making a transition to the airlines. Pro-airlines respondents constituted a solid majority in every type of organization: from corporate flight departments to charter pilots to fractional operators.

Compared with pilots uninterested in making the switch, they tended to be younger, have less time with their employers, and were lower in the organization hierarchy.

Most interestingly, pro-airlines pilots were more likely to think they weren’t compensated fairly, lacked adequate retirement benefits, didn’t have a predictable schedule, and that their employer didn’t care about their quality of life.

What Are the Implications for You?

Unless you are willing to hire enough pilots to guarantee them a predictable quality of life, and are willing to pay them competitively with appropriate benefits, you risk losing at least half of them to the airlines. Yes, retention will cost you, but the cost of turnover, for contract pilots during new-hire training plus that training, is much higher.

As you read this, a majority of your pilots probably are considering that transition. If you are satisfied with your current pilot staff and want to keep them, you’re going to end up paying: either now, or later when you are forced to replace them. BAA 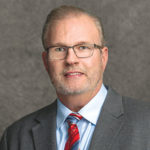