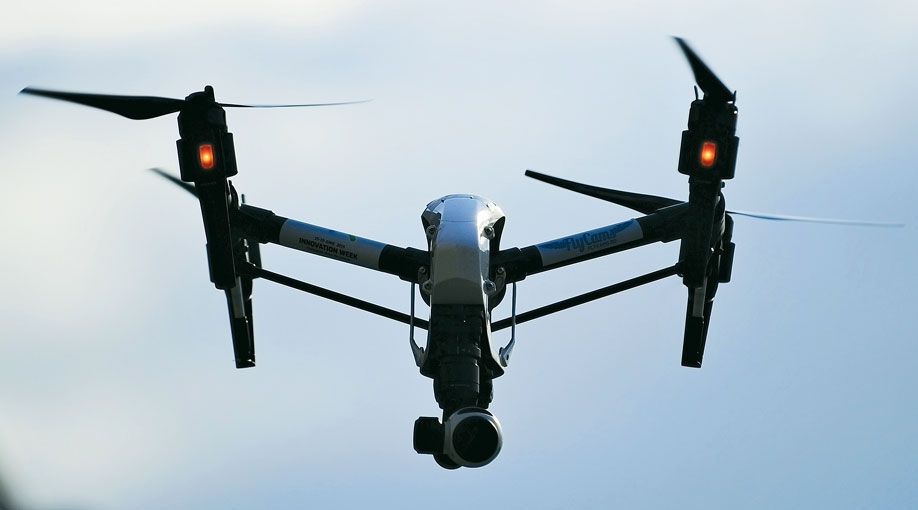 They can be smaller than a child’s tricycle, or as large as a compact car; they can resemble a small four-bladed helicopter, or a windowless low-wing piston aircraft. “They” are remotely-piloted Unmanned Aircraft Systems (UAS), popularly known as “drones,” and they are creating a revolution that could have a dramatic impact on safety within the U.S. National Air Space (NAS) and worldwide.

Estimates for drone operations during the next two decades sound like science fiction. In a 2013 U.S. Air Force report, public sector drone use was estimated at 55,000 by 2035, up from roughly 2,000 today, and jumping to a staggering 175,000 unmanned systems by 2055. The U.S. Department of Defense estimates it will be operating 18,000 drones by 2035, up from 8,000 today, with more than half of all military aircraft flying with UAS technology.

The U.S. commercial and public sectors are awaiting new rules for their commercial operations. In 2012, Congress mandated the Federal Aviation Administration (FAA) to develop a plan to integrate civil drones safely into U.S. airspace and to establish operational and certification requirements for public use by 2015. It looks like that plan is still years away.

While the U.S. leads the world in drone technology development, other countries have granted commercial permits to more than 1,000 drone operators for safety inspections of private infrastructure such as railroad tracks, commercial agriculture, aerial surveying, and photography.

There is growing pressure in the U.S. to expand the use of UAS, so as to take advantage of the new technology. Current rules allow public entities to apply for an FAA Certificate of Authorization (COA) to operate UAS, and organizations can apply for an exemption to allow commercial use. While model aircraft operators do not require a COA or the exemption, they must satisfy all existing regulations, and be operated only for recreational use.

With increasing usage comes increasing chances of accidents, as well as other problems:

And that will put your flights at risk for a midair collision.

So, what needs to be done?

If adopted, the rules proposed by the FAA last February would be a significant improvement. But they may not be sufficiently stringent. For example, the National Agricultural Aviation Association (NAAA) strongly recommends the requirement of onboard tracking technology, such as ADS-B Out. (See “For the Safety of Our Skies,” BAA March/April 2015), strobe lighting, and high visibility contrast markings, to help with “see and avoid.” It also recommends increased operator preparedness, training, and requiring a secondary UAS observer.

Even if incomplete, the FAA’s proposed rules need to be implemented. An open dialog between the FAA and those recommending safety improvements and additions to those rules is a good next step.

Clear rules and procedures, consistently enforced, are key to minimizing the possibility of UAS/manned aviation accidents and maximizing the huge potential of those UAS. But until all users of UAS believe that violating these rules will have consequences, you, your crew, and your passengers remain at risk. You can lobby Congress now to encourage the FAA to meet its mandate sooner rather than later. BAA

Richard H. Heist is Senior VP for Academic Affairs and Research at Embry-Riddle Aeronautical University. A professor of engineering, he has held senior leadership roles at the university, and holds a private pilot license. 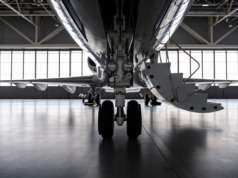