Home Flight Operations For the Safety of Our Skies 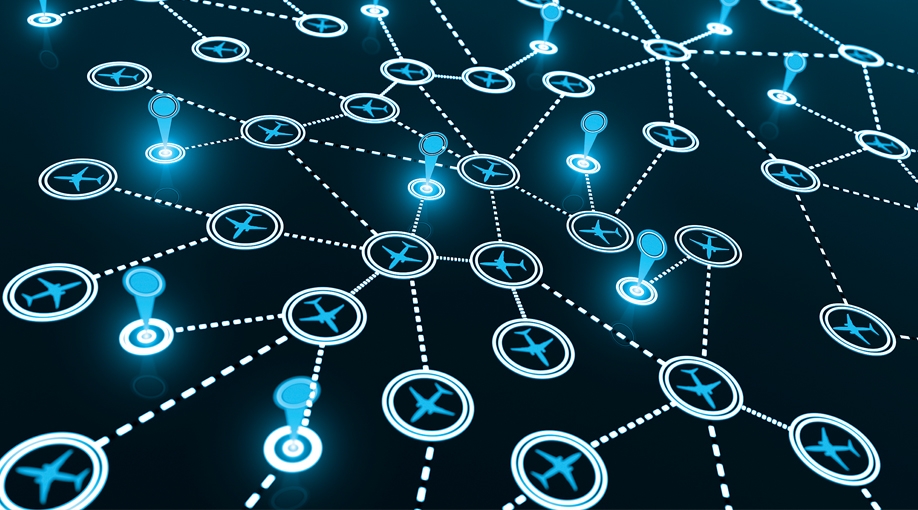 These constraints placed on ATC result in delays as aircraft await takeoff, and in wasted fuel as they circle airports waiting their turn to land.

The equipment providing the technological backbone of the ATC system has kept our airspace safe for general, military, and commercial aircraft for nearly 80 years. However, the analog equipment for this aging system is based on radar, and reliance on this system results in gaping holes in our ability to track air traffic around the United States.

Rural areas have low coverage rates because their traffic volume doesn’t justify the enormous cost of setting up radar systems. Busy airports around the country are well-covered by the current system, but the reach of these old, analog systems is quite limited. Once an aircraft is out of the range of an airport, its movement is no longer automatically tracked by ATC surveillance.

In the 1990s, the Federal Aviation Administration (FAA) proposed an overhaul of the ATC system to increase the safety and efficiency of our nation’s airspace.

With the more accurate digital altimeters, ATC today has an exact picture of where aircraft are in relation to one another, minimizing spacing of airplanes so that separation has dropped to 1,000 feet in some cases.

This opened the door to the Next Generation Air Transportation System (NextGen) initiatives, which shift the ATC infrastructure from analog-based radar to the less expensive digital-based terrestrial and satellite systems. NextGen mandates are designed to improve communication between ATC and pilots and let ATC and pilots know the exact location of all aircraft sharing the airspace.

The primary component of the FAA mandates, Automatic Dependent Surveillance-Broadcast (ADS-B), must be operational in business aircraft that fly above 10,000 feet by January 1, 2020. To meet this mandate, aircraft will need upgraded Global Positioning System (GPS) sensors and transponders.

ADS-B gives ATC the ability to accurately track the horizontal position of aircraft in order to paint a three-dimensional picture of all aircraft. With this picture, ATC can now put more aircraft into less space, allowing those aircraft to fly more efficiently and land more safely.

The greatest benefits of the NextGen system are safety and time. Ever had a “near miss,” with another aircraft? The required ADS-B equipment dramatically reduces the chances of mid-air collisions, as aircraft can now accurately read the in-flight position of other proximate aircraft. With its accurate 3D image, ATC is now able to create known safe spaces around all aircraft above 10,000 feet.

The density of traffic won’t be an issue because of the accuracy of the view of the entire sky. This ability to have more aircraft safely occupy less airspace contributes to considerable savings in terms of time, as well. You’ll spend far less time waiting on the ground for clearance as air traffic is more efficiently integrated into traffic routes.

It’s almost like having a whole new highway system in the sky. BAA

Mark Francetic, Duncan Aviation’s regional avionics sales manager, educates the industry about FANS and ADS-B mandates. An aviation professional since 1980, he has a Ferris State University avionics degree and an A&P license.