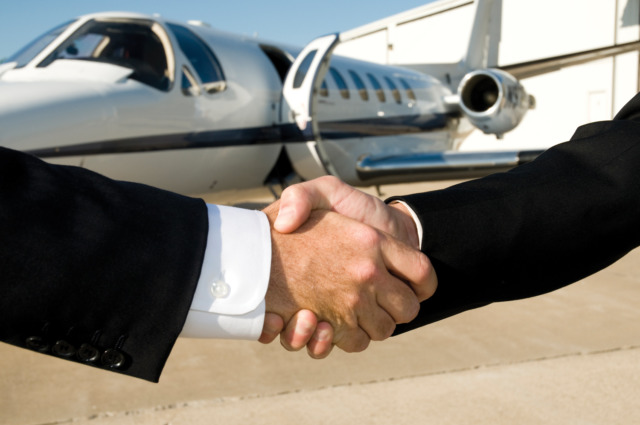 One basic axiom drives the due diligence that aircraft financiers undertake, and informs the requirements they impose: Aircraft depreciate in value over time.

While there are many definitions of “value,” the one that matters to a financier is the price a buyer would agree to if the financier ever had to sell. Whether as a scheduled plan to take the aircraft back at the end of an operating lease, or as a contingency plan to sell due to a repossession, financiers need a strategy for actually turning a highly engineered piece of metal into enough cash to cover their outstanding exposure.

To do this, financiers typically employ three tactics:

1 Avoid 100% Reliance On the Aircraft Value – Aircraft values can be volatile, and most financiers hedge their bets by looking to the client’s creditworthiness for security, as well as recourse to a guarantee and/or additional collateral.

Making This Work for You: Generally, the more a lender can take security in your creditworthiness and guarantee rather than the asset value, the less expensive they’ll be. The keys are understanding what security you can offer in exchange for a financing package, and finding the financier that suits you accordingly.

2 Conserve the Value Position – Financiers look to minimize the amount of cash they’d have to realize from a sale by capping the amount they’ll advance, amortizing the balance as aggressively as they can, and imposing a loan-to-value covenant — a mechanism giving the financier the right to call for additional pay-downs to keep the outstanding principal below a certain percentage of the aircraft’s value. While these tactics are relatively simple to understand, in practice, a financier’s ability to actually implement them depends greatly on the competitiveness of the market. Back in 2008, a frenzied market saw interest-only deals (zero amortization) and 100% advances; today, advances average in the 70-80% range, with 90%+ deals only in the most competitive areas of the market (e.g. the U.S. domestic market, and the global market for the uppermost-tier clients).

Making This Work for You: A financier’s flexibility on the terms they offer – and enforce – will depend on how much competition there is for your business. It’s always a good idea to seek alternative offers and compare terms.

3 Protect the Aircraft’s Value – Financiers insist on measures that protect the asset’s value, and – just as importantly – their access to it. Since aircraft are depreciating assets, once a financier takes control of it (whether as a repossession or a scheduled off-lease handback) it’s basically a race against time to realize as much value from it as they can.

This is why they tend to require enrollment in hourly maintenance support programs; restrict the choice of governing law, aircraft registration, and operator to jurisdictions and entities with whom they’re comfortable; expect regular usage reports; and require periodic audits of the aircraft and operator. They also will insist on a tripartite agreement: a contract between them, you, and the operator that binds the operator to deliver the aircraft and records to the financier if there’s a default. These measures are intended to keep the aircraft marketable, provide the financier advance warning of trouble and, if necessary, recover the aircraft quickly.

Making This Work for You: Consider that the same measures which protect an aircraft’s value also protect its safe and high-quality operation. It all comes down to looking after the aircraft: controlling the aircraft’s usage and upkeep by well-trained, well-resourced, diligent personnel. The financier wants to be assured of a well-looked-after aircraft. And a well-looked-after aircraft is what you want to be flying. BAA 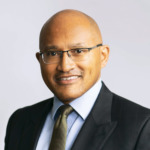 Gary Crichlow is Director, Aviation Finance for London-based debt advisory firm Arc & Co. He studied Aeronautics & Astronautics at MIT and worked in aviation finance for 13 years, with positions at GE Capital and Lombard.