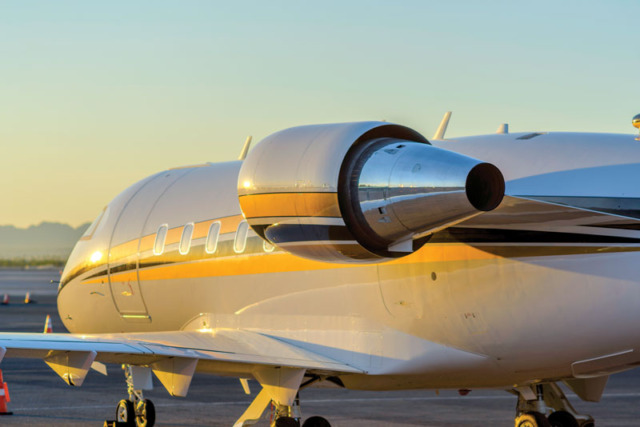 The recent spotlight on illegal charter and who has operational control of an aircraft is generating new interest in leases: not finance leases, but “wet” and “dry” aircraft operating leases.

The IRS imposes the commercial Federal Excise Tax (FET) on wet leases, and the noncommercial Federal fuel tax on dry leases. But the distinction is not simple. While passing the test for FAR Part 91 (owner use only), a wet lease operation might be considered a commercial activity (Part 135) for FET purposes.

The most common non-financial leasing arrangements and their tax ramifications are:

CHARTER – Conducted under FAR Part 135, the operator must hold a commercial operating certificate. Charter is always considered a wet lease, as the aircraft is provided with crew. “Commercial” for both FAA and IRS purposes, the FET is due, less catering, flight phones, ground transportation, etc., listed separately on the invoice. A credit or refund is allowed for tax paid on the fuel for that flight.

TIMESHARING – FAR Part 91.501 permits timesharing, a form of wet lease, which allows the owner to provide the aircraft and crew to a lessee, and charge up to twice the direct operating costs for any flights. The IRS considers this a commercial activity, and the FET is due on the amounts paid and a credit or refund is allowed for the tax paid on the fuel consumed during the trip(s).

INTERCHANGE – When “… a person leases his airplane to another person in exchange for equal time, when needed, on the other person’s airplane and no charge, assessment or fee is made, except that a charge may be made not to exceed the difference between the cost of owning, operating and maintaining the two airplanes,” it also is a wet lease, as the aircraft and crew of one company is exchanged for another’s aircraft and crew. So for FET purposes, it’s a commercial operation, and tax is due on the fair market value of any difference between the operating costs of the two aircraft. Again, a credit or refund is allowed for the tax paid on fuel. Two fair market values must be considered: the IRS’ and yours.

A “True” Dry Lease offers the aircraft without crew. Typically, the lessee hires the crew and has operational control of the aircraft. The lease is considered noncommercial, and neither lessee nor lessor are required to hold an FAA-issued charter operator’s certificate, as long as the lessee does not carry persons or property for compensation or hire. The IRS and FAA agree that no FET is due on dry lease payments.

A “Sham” Dry Lease (or “Damp” Lease) may be a purposeful attempt to confuse the issue of who has control of the aircraft. Typically, the lessor provides the aircraft under a dry lease and also provides the crew under a separate agreement. Or, the lessor leases the aircraft, but you as lessee must get your crew from the lessor or a lessor-specified source. In each case, the aircraft and the crew are too closely connected, and the FAA may determine that the lessor should hold a commercial operating certificate. The IRS likely would consider the lessor to have “possession, command and control,” and the lessee would owe FET on the lease and pilot service payments.

It’s in everyone’s best interest to understand what type of lease arrangement you are entering. Don’t be caught unaware by either the FAA or the IRS. BAA 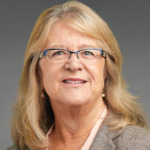 Nel Stubbs, VP Conklin & de Decker, a JSSI company, has been advising aircraft owners and companies on aviation tax issues for 30 years. She holds a BS in Mathematics and a MS in Aeronautical Science. 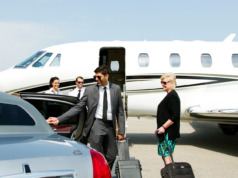 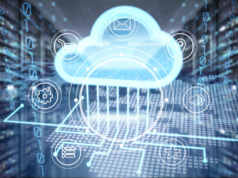