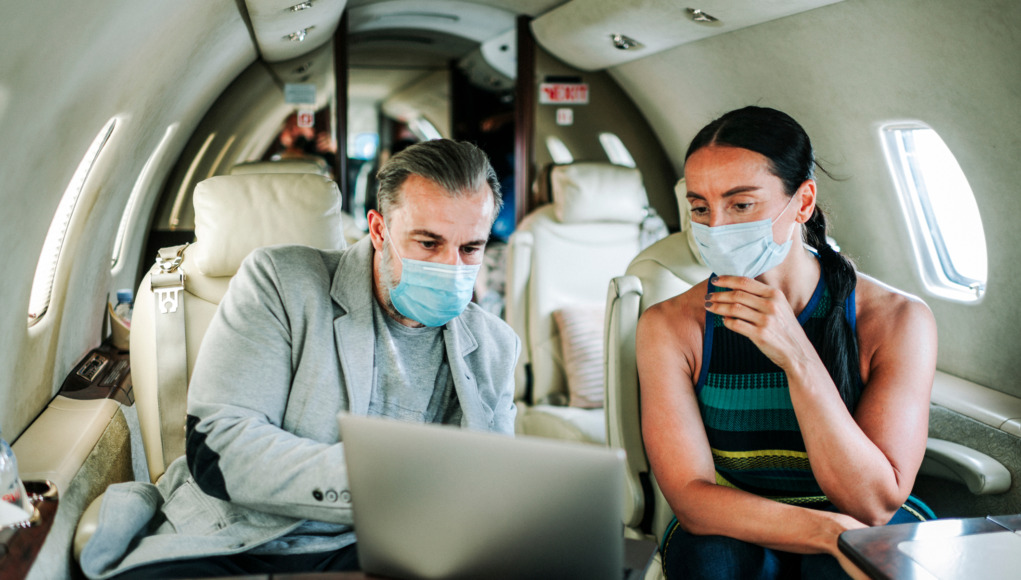 What are some trends – both positive and negative – that business aircraft owners and users can expect to see?

What are your trade associations doing to support you, and business aviation in general?

In some instances, owners are placing planes in aircraft management companies, while in others, operators are pooling insurance companies to share risk. In all instances, parties are working to understand the real discriminators and to find alternative ways to mitigate risk to the underwriters. Despite these efforts, NATA suggests premiums will likely continue to rise over the next couple of years.

This past year has wrought unforeseen changes, for both new and existing users of business and general aviation. We are more aware of the way we travel and conduct business. We now have an increased awareness of the value of time: the cost of time lost or wasted, and how we can travel more safely and efficiently.

That bodes well for both segments in 2021, and beyond. BAA 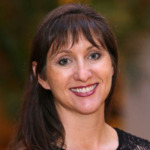 Tracey Cheek is the Marketing Director of The National Aircraft Finance Association (NAFA), a professional association that has been promoting the general welfare of aircraft finance for nearly 50 years.