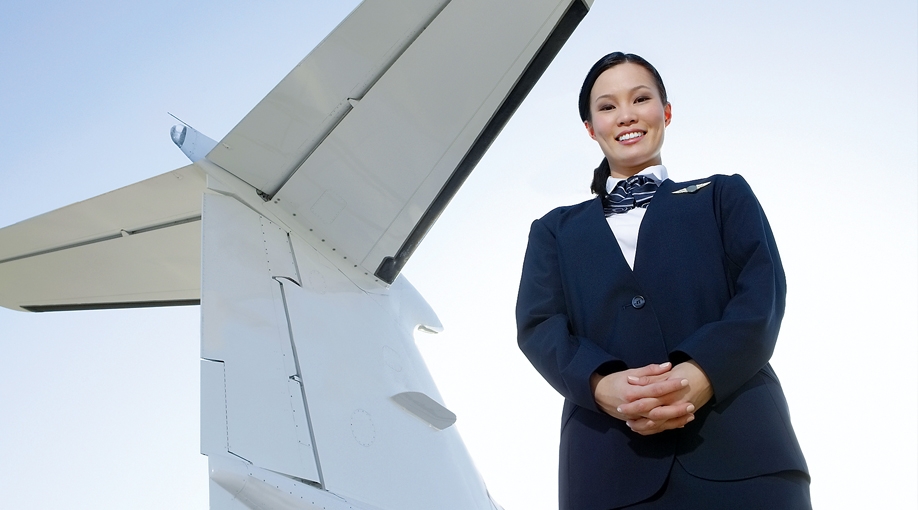 In the winter of 2011, a business jet was deiced shortly before its 4:00 am departure from a London airport.

Upon boarding, the flight attendant had pre-checked all emergency equipment, including the smoke hoods and life vests stowed in the “doghouse” under each seat. Fortunately, the company permitted him to sit in the cabin in an aft-facing seat adjacent to the overwing exit, a recognized “best practice” for business jet flight attendants.

As the aircraft climbed to 3,000 feet, the cabin filled with dense black smoke. The attendant could just barely see the pilots donning their oxygen masks.

Immediately, with his flashlight between his teeth to free his hands, he got the smoke hoods out from under the seats and onto himself and the three passengers.

The pilots were able to land safely less than two minutes later, at which time they learned that the aircraft’s Auxiliary Power Unit had been saturated with deicing fluid, which turned to deadly smoke as the APU heated up. Had that quick-thinking flight attendant not been in the back – or if he’d not had the proper training – the ground crew very likely would have found four dead upon landing.

Today’s corporate flight attendant is charged with much more than serving beverages and meals. He or she is, in every sense of the word, the first responder in the cabin in the event of any emergency, medical or otherwise.

In the early days of business aviation, flight mechanics often performed cabin service for larger cabin aircraft. The new generation of aircraft offered more complex and customized interiors, with more passenger amenities due to the longer range. The galley equipment, electronic communication, and in-flight entertainment systems all became more elaborate and extensive. The third crew member – known by the 1980s as a “corporate flight attendant” – now handled more specialized and safe food service, as well as functioned as a trained safety officer in the cabin.

Business aviation is a travel environment offering total flexibility. So whether you hire a dedicated flight attendant, or use a contract flight attendant, you’ll want someone who can adapt quickly and graciously to your often changing aviation schedule and evolving needs. That said, it is incumbent upon you to be sure that those you hire are trained specifically for corporate aircraft, and also attend their annual recurrent training in:

The contract flight attendant – while intent on performing to the highest service standards – is unfamiliar with your specific preferences and requirements. He or she interacts daily with those from many different cultures and corporate personalities, and serves on a variety of makes and models of aircraft. Each aircraft has its own separate and unique features, with different onboard amenities, emergency exits, emergency equipment, configurations, and a distinct galley setup. And each flight department has different standard operating procedures and philosophies – perhaps unspoken – to which the flight attendant must adhere. Unlike a dedicated, full-time flight attendant who is keenly attuned to your needs, and who always works in the same environment, the contract flight attendant is continually adapting to new situations and passengers. BAA

In addition to superior training, experience, and flexibility, a professional flight attendant should possess these qualities: creativity and “out of the box” thinking; personal integrity and accountability, including absolute discretion and confidentiality; excellent time management skills; and the ability to take directions from multiple sources, including the CEO, his/her corporate and personal family, the aviation manager, the chief pilot, the dispatcher/scheduler, and the maintenance staff.