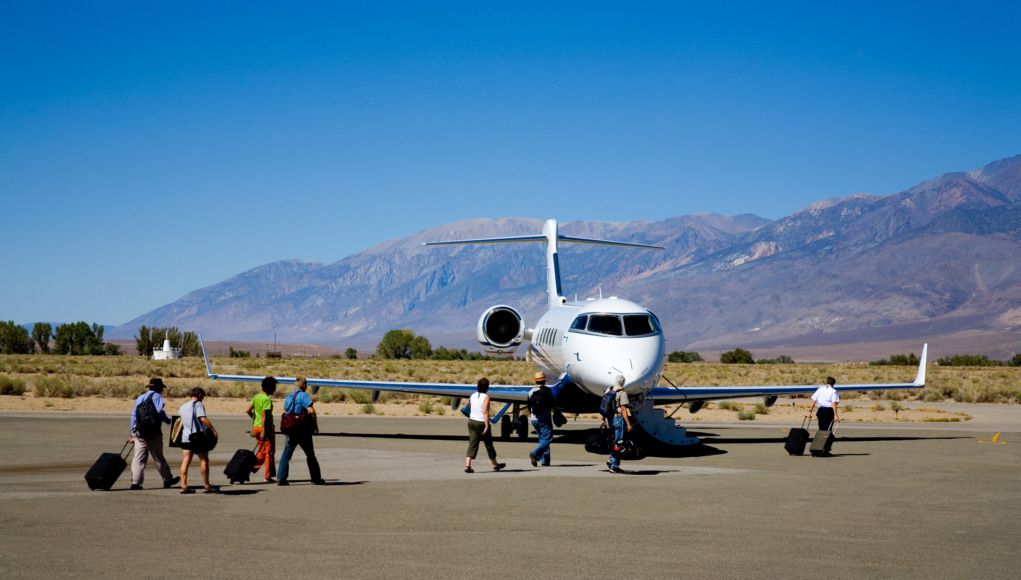 “Harry, any chance your airplane is available Thursday? I’ve got to make a quick runout for a supplier meeting and I don’t have time for the commercial plane changes. I’ll be glad to pay all the expenses for the trip just like last time.”

“Sure, Barry, I’m not using it until Friday night. Sounds like about six hours of flying round-trip. Just cover my costs for fuel and any crew and airport fees, and it’s yours for the day.”

What’s wrong with this scenario? Surely Harry, who flies 300 hours a year, runs a safe operation. Maybe so. But Harry’s airplane and crew are operating under Federal Aviation Regulation Part 91 as a non-commercial, “owner only” flight operation.

The moment money changes hands – even if it’s only partial cost sharing – that flight becomes a commercial flight. And the operator of the aircraft conducting a commercial flight without a FAR Part 135 Air Taxi certificate, or under an appropriate exemption from that requirement, has violated Federal regulations and is subject to significant penalties.

For example, in 2018, the FAA proposed a $3.3 million civil penalty against the Michigan-based Hinman Company for allegedly “conducting hundreds of commercial aircraft operations in violation of the Federal Aviation Regulations, including failing to hold the required operator certificate for the flights being performed.”

Operating under Part 91 means that Harry cannot legally accept money for the use of his aircraft and crew – unless he cedes complete operational control of the aircraft to Barry under a so-called “dry lease” (a “day lease” in Europe). If Harry retains operational control and accepts money, then it is considered a commercial “wet lease.” Moreover, the IRS generally considers any flight where money changes hands under such a wet lease – even just to cover expenses – to be a commercial flight. That means the same Federal Excise Tax that applies to a commercial airplane flight applies to those charges. If it’s not paid, both the aircraft owner and the passenger can be fined – big time.

Fortunately, the FAA and its international aviation authority counterparts are becoming more aggressive in working to eradicate illegal charter. The FAA has been working with the National Air Transportation Association (NATA) to educate owners and charter operators about illegal charter’s inherent safety risks and financial penalties.

One of the biggest challenges they face is that many business aircraft owners worldwide simply don’t care. Like Harry, they’re willing to violate both safety and IRS regulations to accommodate a friend. And their associates – like Barry – who use their aircraft, don’t believe that their owning friends would ever operate unsafely or that they themselves might be liable for fines.

This is especially true when that false belief saves them money. It’s much like the cost-saving attitude that fuels discounted “ride-sharing” ground transportation services: the safety risks are negligible, so why pay more? Neither the FAA nor the IRS will ever know. So who or what is harmed?

1 Your Wallet – if discovered, you will be liable for hefty fines for regulatory violations and failure to pay excise tax.

2 Your Passenger – your colleague or friend. With a Part 91 flight, there are no regulatory limits on how long the pilots are on duty each day, nor is there any required crew rest. Under Part 91, Harry could have had his pilots on duty for twenty hours and flying for twelve on Wednesday, leaving them with as little as four hours’ rest before flying Barry the next day.

3 Your Aircraft – if an accident or incident occurs during an illegal charter trip, your insurance coverage is unlikely to provide for property damage.

4 Other Aircraft Owners – for your colleagues and other owners whose aircraft is on a charter certificate and available for hire, illegal charter reduces (or inhibits) their ability to generate cost-offsetting revenue.

5 Aircraft Charter Companies – according to aviation services company Argus (www.argus.aero), the vast majority of the more than 6,200 turbine aircraft available for charter are operated by almost 1,000 professional aircraft management companies under a Part 135 certificate. If they are continually being undercut by illegal charter, they cannot make a profit. Just as bad money drives good money out of circulation, bad illegal charter operations drive good legal certificated operators toward unprofitability. Hence, the next time you need to hire an extra aircraft when yours is down for maintenance, your go-to charter company may no longer be in business.

6 Your Own Aircraft Charter Operation – according to both Argus and the General Aviation Manufacturers Association (www.gama.aero), more first-time owners are opting to have their aircraft operated by charter management companies rather than establishing their own independent flight departments. More owners like you are choosing to make their aircraft available for charter in order to generate revenue. Illegal operations are YOUR competition.

What You Should Know Before You Charter

What makes Part 135 certificated charter operators worth the incremental cost per hour? They invest in a flight dispatch/flight following department staffed 24/7/365. Their crews attend recurrent flight training every six months, as compared with the once annually required of Part 91 operators. They observe the flight time and duty day limitations of ten and fourteen hours in any 24-hour period for all pilots – providing a second crew when required if the initial crew becomes unavailable.

All costs required to dispatch your flight in a timely and safe manner, including a reasonable profit for the operator, aircraft owner, and – in some cases – the charter broker who sells the trip, are included in that per-hour rate.

Without these required regulatory oversights, charterers and owners are increasing their risk of an unsafe flight and exposure to seven-figure fines.

If you make your aircraft available for charter, what can you do to stay safe and legal? 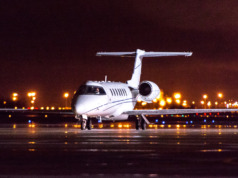