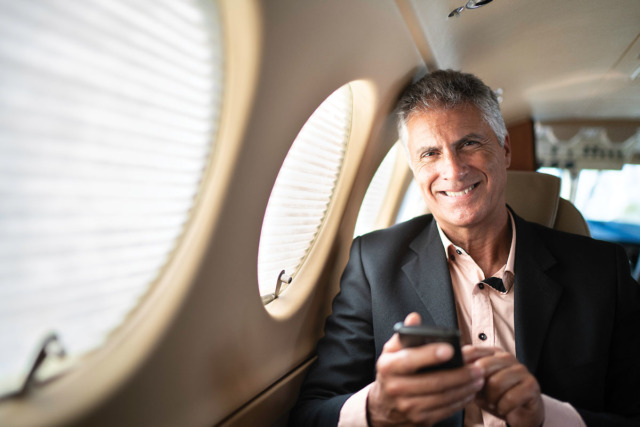 What if you could own and access a turbine aircraft when you needed to fly, but only be responsible for 50% of the fixed costs of ownership? Co-ownership of a business aircraft represents such an opportunity, and can be very cost-effective if you would not, or could not, purchase an entire aircraft yourself. And if you already own a whole aircraft, finding a partner with whom to share those costs can make sense, particularly if you’re under-utilizing your aircraft and want to reduce the total operating costs attributable to your own use.

If you currently use charter, fractional ownership, and/or a jet card arrangement, you may outgrow these means of accessing business air transportation as your travel needs increase. You may want the added convenience of having your own aircraft with your own crew, locally based and at your disposal. Co-ownership may be your best option.

If you expect to fly between 100 and 200 hours per year, owning a whole aircraft becomes very expensive. As a result, such aircraft owners frequently turn to a management company to charter out the aircraft when it’s available, generating third party revenue to help offset their full ownership costs.

While there are advantages to this type of arrangement, it still requires an upfront 100% investment in the aircraft and exposure to funding a significant portion of the airplane’s fixed operating costs. In addition, there may be extra crew training costs, additional maintenance costs, and possibly more investment in the aircraft in order to qualify it to fly under the FAA’s Part 135 charter regulations.

Co-ownership of an individual aircraft has not received more recognition because it can be difficult to make it work well for both co-owners. While co-ownership does offer the same tax and title advantages of whole aircraft ownership, as well as flying with your own crew every time, several key factors must be considered in order to make co-ownership successful:

In the right circumstances, a 50/50 co-ownership arrangement can be a great solution for your travel needs. (See: “Giving Half a Whole Lot of Thought,” BAA July/August 2017.) However, it is not for everyone and potential pitfalls need to be avoided. To ensure the highest likelihood of success, work with an aviation consultant or management company with proven experience with such arrangements. BAA 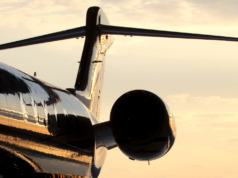 Ready to Buy and Fly?