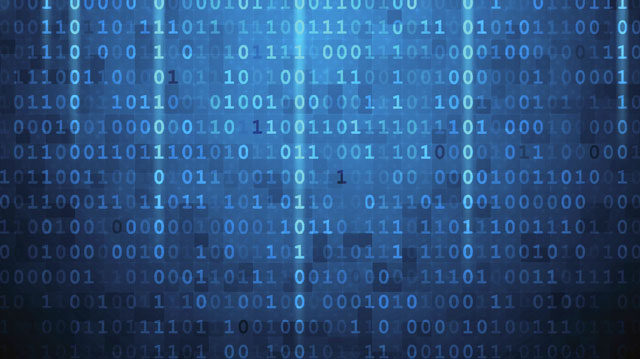 That used to be confined to physical resources – like coal, iron, oil, gas, and manpower. Macroeconomics 101’s classic allocation, “guns or butter,” was an ‘either/or” decision, graphed on an X/Y axis. “Guns” competed with “butter” for those resources: raw materials and production time.

The simple binary algorithm, when it comes to physical resources, is less simple when it comes to time. Time allocations are more complicated, less clearly defined, and often overlapping: time for work intersects with recreation, recreation with family and friends, and each may intersect with volunteer time. No longer a simple “either/or” equation, allocating time among competing demands is more a series of “sometimes/always/never” decisions.

But time spent on a particular endeavor is not just about time – it’s about attention and focus, and how you allocate those resources. In business, this means success in meeting objectives. In the cockpit, it means completing a flight safely and cost effectively. Once you’ve boarded and the aircraft is buttoned up, your flight crew is required to focus its attention on monitoring the aircraft’s adherence to the prescribed flight plan; the operating status of engines, airframe, and cabin support systems; and the positions of other aircraft whose flight paths might intersect with yours.

Attention, like any other resource, is finite, and like all other resources, must be carefully allocated for optimal results: a better bottom line, a better relationship, or a safer flight. According to studies done by David Strayer, professor of psychology at the University of Utah, multitasking is a myth for about 97% of the world’s population. The vast majority of “multitasking” is actually sequential tasking, quickly switching between or among the various jobs at hand. His and other studies show that for those in the 97%, effectiveness and efficiency suffer by as much as 40% when attempting to accomplish tasks simultaneously. That is why cell phone use while driving – whether talking or texting – is comparable to “driving under the influence,” and now illegal in most states.

And that was true before texting, before social media amplified the stress on our attention reserves. The improved connectivity in business aircraft may help make your in-flight time more productive, but be aware – it also puts you at the mercy of those other demands on your attention.

Efficient and effective use of your time may be the primary reason you travel by business aircraft. But in-flight privacy, permitting you to focus on projects without interruption, runs a close second in today’s 24/7 always-connected world. Being connected may be mandatory, but knowing where the “off” switch is located – and when to use it – is critical to both personal and professional success. BAA