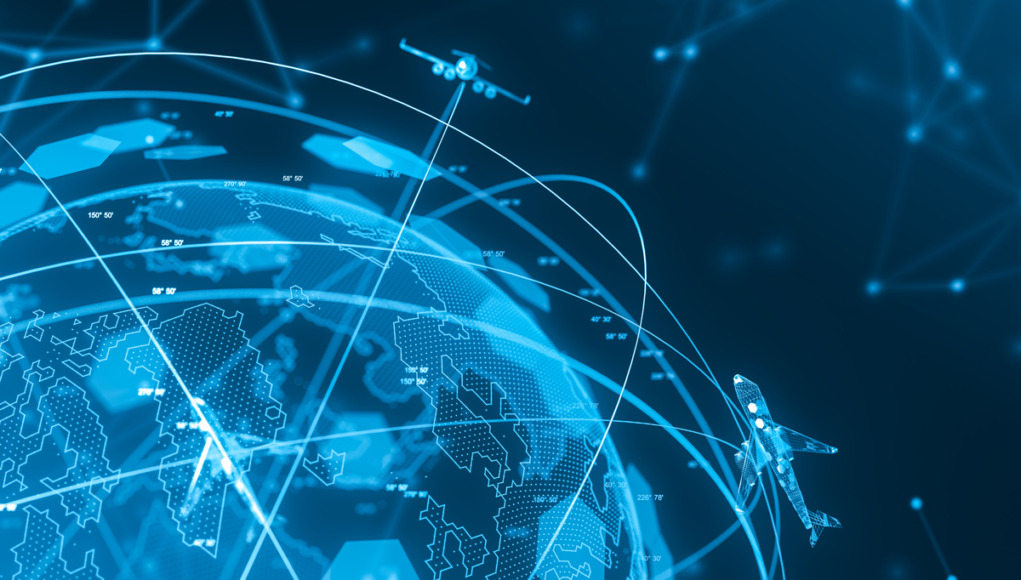 Veteran travelers know pilots must deal with all sorts of contingencies – worsening weather, air traffic delays, and mechanical problems among the most common.

What about intentional jamming of GPS signals by the US military establishment? Where does that rank on the list? Well, pilots don’t encounter it every day, but GPS jamming really is a “thing.” And the number of jamming occurrences affecting aircraft navigation keeps increasing.

Development of Global Navigation Satellite Systems (GNSS) began more than 60 years ago as a top-secret program by the US government to provide guidance for military aircraft and weapons systems. Not until the 1990s did a civilian-accessible GNSS – the Global Positioning System – come into being. Today the use of GPS technology is ubiquitous throughout transportation, logistics, agriculture, and many other segments of the economy.

The US Defense Department has a responsibility to regularly test the integrity of the GPS system, including selective jamming of signals to monitor the effect of such interference.

In 2017 FAA asked RTCA – founded in 1935 as the Radio Technical Commission for Aeronautics to be a standards development organization – to assess the impact of GPS signal-jamming on civilian aircraft in the US.

The RTCA’s Tactical Operations Committee report in 2018 said jamming “test events” tripled between 2012 and 2017, and test locations had more than doubled. “The effect of GPS interference has become more noticeable given additional operators are equipping with GPS technology,” the report concluded.

RTCA’s extensive analysis of GPS interference included a list of 25 detailed recommendations to mitigate the effect of jamming exercises. But neither DOD nor FAA responded to those recommendations. And civilian operators continued to experience interference with their GPS-dependent navigation and communication systems. Those included ADS-B, the FAA-mandated  signaling/tracking system, a key element in the NextGen modernization program to transition air traffic control from a ground-based to a satellite-based system.

Dismayed by the lack of response to the recommendations made three years ago, AOPA and NBAA sent letters to FAA and DOD officials earlier this year seeking a detailed briefing on the status of mitigation efforts. Both agencies “were very amenable to that and are planning to engage with the industry,” said Heidi Williams, director of Air Traffic Services and Infrastructure for NBAA. An initial meeting could happen as soon as this month.

Jamming events typically disrupt an aircraft’s GPS guidance systems for only minutes, or seconds, Williams said. But even brief disruptions are disconcerting “because [pilots] don’t always [recognize] that what they’re experiencing is a GPS outage” and not an on-board equipment issue. Aircraft can quickly stray off course when GPS signals are lost.

Encountering unexpected outages during critical phases of flight in IFR conditions over challenging terrain is obviously alarming. “These are impactful events,” Williams said. “We’ve moved to a [National Airspace System] that is satellite-based as a primary and some of our secondary systems even rely on GPS.  So there’s a real need to pay close attention to this moving forward when ground-based infrastructure is becoming more and more minimal and sparse.”

Pilots also are being urged to contact ATC to report loss of GPS signals. ATC has the ability to quickly coordinate with DOD and “can capture the data” which is “really important,” Williams told BAA. “We haven’t seen the cumulative effect of these events NAS-wide because we haven’t had good data from operators reporting that.”

Civilian GPS users understand that DOD is not going to cease signal jamming because military officials “have a responsibility to test and insure we have a redundant system that is working and operating as it should,” Williams said. But “we’ve got to make sure there are mitigations in place… if we don’t collaborate on mitigation to ensure safe navigation for all NAS users we’re going to be in a world of hurt.” BAA