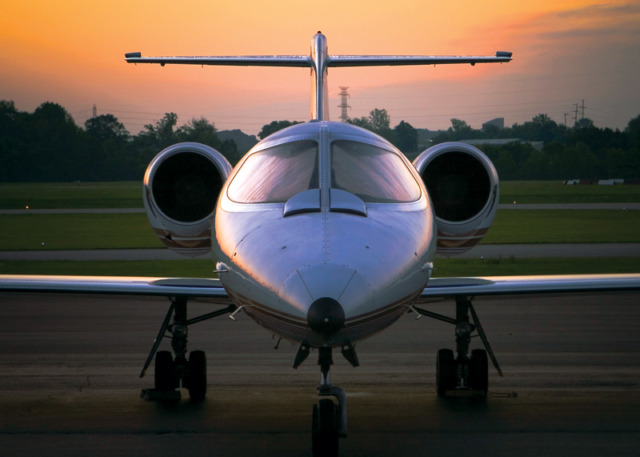 While the US Election Day is past, the political debates will continue. Not debatable is that the upheaval in business aviation this year likely will continue into 2021 and beyond. Aircraft owners and users are radically changing their work environments and travel priorities.

All air travel, commercial as well as business, ground to a halt in early spring. When travel gradually resumed, it was primarily for personal reasons, as aircraft owners and charterers brought family together, often to second homes in less populated areas. As health concerns took center stage, the industry responded with improved ground facility and aircraft cleaning technologies.

In our cover feature, 2021 Trends, Trials, Triumphs, you’ll read that the move to stay safe brought a summer surge in flight activity. Total business aviation flights in April were down almost 70% compared with 2019. By October, activity had rebounded to only 15% below 2019, said Argus International’s TRAQPak data. This increase was driven primarily by new users of charter and jet cards, who recognized business aviation’s convenience and safety advantages.

While that’s good news for owners whose aircraft are available for charter, the flip side is renewed public visibility for the industry. Media coverage cuts two ways: highlighting the industry’s travel safety and efficiency advantages, but also fueling the non-user’s negative perception of wasted resources, pollution, and exclusivity.

There’s increased pressure on turbine aircraft owners and operators – and aircraft manufacturers – to reduce the industry’s carbon footprint and its dependency on fossil fuel. The response? Aggressive initiatives to increase the distribution and use of Sustainable Alternative Fuel (SAF) in support of the industry’s goal to reduce its global CO2 footprint by 50% by 2050, relative to 2005. In September, bizav trade associations, aircraft manufacturers, and service providers held a two-day Sustainability Summit webinar on SAF and its role in supporting that commitment.

Politics and pandemics aren’t the only factors driving change in aviation. Artificial Intelligence combined with connectivity makes it possible to collect and analyze data in real time, enabling your flight department to make operational and purchasing decisions “on the fly.” That same simultaneous capability today also is being applied across all facets of business travel. According to Andy Menkes of Partnership Travel Consulting, all travel expenses – from commercial air, hotels, and car rentals – now can be reviewed via similar collection and analysis software, enabling your corporate travel manager to control the full range of travel expenditures before they’re incurred.

This year brought dramatic changes in aviation and beyond. And while we can’t carry a tune as well as Sam Cooke in his 1964 hit, A Change Is Gonna Come, we can continue to provide the critical information you need, so you can make the best use of your investments in business aviation. 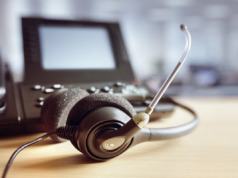 Your Call Is Important To Us