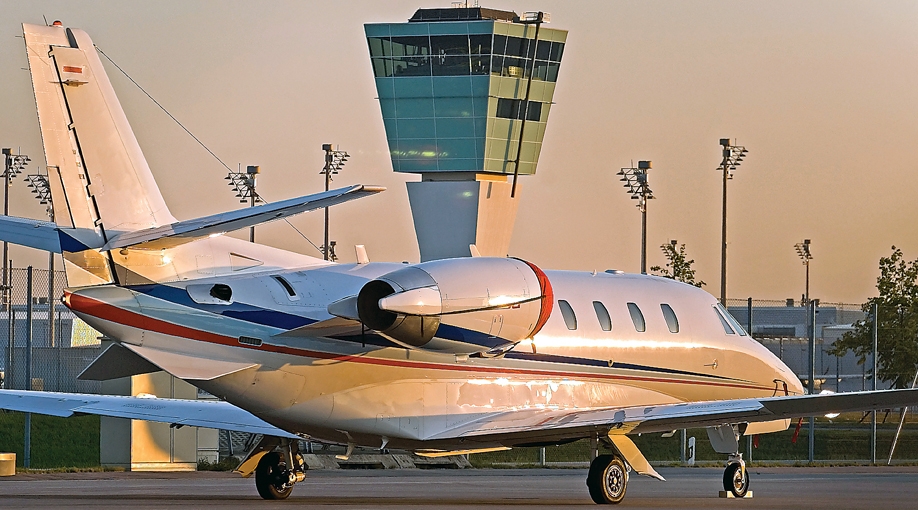 The reinstatement of the 50% bonus depreciation for certain assets, including qualified business aircraft, was approved by the Senate Finance Committee in April. The measure is one of a package of tax-break “extenders” designed to provide incentives for companies to make capital investments.

The bill passed by Senate Finance would apply to qualified equipment placed into service before January 1, 2016. But, for “certain longer-lived and transportation property” including qualified business aircraft, the deadline to get them into service is January 1, 2017.

Dating back to the Investment Tax Credit in the 1970s, Congress periodically has adopted tax-relief measures aimed at spurring equipment acquisition or plant expansion. Aircraft manufacturers and the associations that represent them have lobbied for such legislation, believing it serves as an important incentive to help push potential customers from shoppers to buyers.

To be sure, the ability to depreciate 50% of the value of an asset in the first year of ownership can be a significant advantage in reducing a company’s or individual’s tax bill. But claiming a large tax write-off on an aircraft purchase almost certainly will result in scrutiny of the taxpayer’s returns by the IRS to ensure that a myriad of requirements were met and detailed records kept.

Victor Charles Anvick of ATIS Group LLC in Acton, CA has specialized in aviation tax law for more than three decades. In a 2011 analysis for the National Business Aviation Association of a previous iteration of bonus depreciation, he inserted a cautionary author’s note.

While detailing the potential advantages of bonus depreciation, Anvick warned, “aircraft owners also need to be aware that the bonus depreciation regulations contain many traps for the unwary. Because of the immediate and drastic recapture provisions of the Internal Revenue Code that come into play when business use [of the aircraft] drops to 50% or less for bonus and accelerated depreciation, as well as the special expensing provisions, only those taxpayers who are prepared to embark upon a demanding program of aircraft record-keeping and a disciplined methodology for aircraft business use for long periods of time should consider claiming bonus [and accelerated] depreciation.”

A recent decision by the US Tax Court illustrates the perils that can befall a taxpayer unable to adequately answer IRS questions after seeking bonus depreciation of an aircraft. The case (Tax Court Memorandum 2013-275, December 3, 2013) revolves around the late-2003 purchase of a transcontinental business jet for $22 million by an individual who sold high-value life insurance policies to wealthy clients.

The insurance salesman, who was enjoying a very successful year in 2003, took delivery of his aircraft on December 30, 2003. He made three flights the same day, which he said were for business. The salesman subsequently claimed $11.2 million in bonus depreciation on his 2003 tax return.

In its opinion, the Court noted that on January 4, 2004, the salesman had his airplane flown to a maintenance facility in Illinois for installation of a conference table and larger video display units in the cabin — items he had contracted to purchase in 2003, which he later testified were essential to his business use of the aircraft. Those modifications, which cost nearly $500,000, were not completed until January 30, 2004.

So, seven years after the IRS began its audit of the salesman’s 2003 tax return, the Tax Court determined the airplane simply was not available for full service for its intended function in 2003, despite those three December 30 flights. “Until an asset is available for full service it hasn’t been placed in service,” the court said, denying the salesman’s $11.2 million bonus depreciation claim for that year and agreeing with the IRS that the taxpayer was liable for significant penalties.

Bonus depreciation can be a big money saver, but do not assume your aircraft purchase will qualify. Seek advice from experienced aviation tax practitioners to get a detailed analysis of your particular situation. And be prepared to save a lot of paperwork for each flight, including the business purpose, identity and role of passengers carried — along with detailed expense records — for a long time. BAA