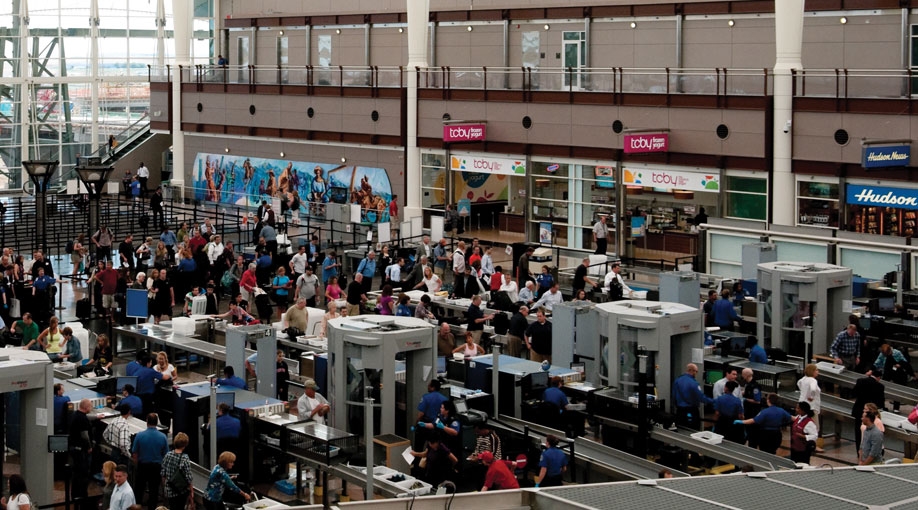 Seeing fellow airline passengers standing in three-hour security lines as the summer travel season got underway was no doubt an “Aha!” moment for many frequent business travelers, inspiring them to quit “thinking about” using private aircraft and actually finding a way to achieve that goal.

It’s no wonder. With the completion of the American Airlines/US Airways merger in 2015 – the latest in a series of airline consolidations – the scheduled carriers have achieved a near-perfect system… for themselves. Capacity is constrained and demand is soaring, which keeps upward pressure on fares.  The imposition of eye-popping charges for checked baggage and reservation changes added another huge revenue stream, adding billions of dollars annually to airline coffers.

It is indeed wonderful to be a member of that elite club, CEOs of major U.S. airlines, despite the curses raining down upon them from millions of disgruntled passengers.

For people with the financial wherewithal to explore better air travel options, this is an excellent time to do so.  Unlike the airline industry, the world of business aviation offers limitless competition over a tremendous range of price points and amenities.

But back to the poor suffering airline passengers. With all the media attention on those long security lines, you might have thought Congress would step in to provide some relief for the flying voters. And there was a ready-made opportunity to do so because existing FAA authorization legislation was due to expire in mid-July.

As was detailed in the March-April edition, Rep. Bill Shuster (R-PA), chairman of the House Transportation and Infrastructure Committee, introduced H.R. 4441, a highly controversial measure to privatize the nation’s air traffic control system and entrust its governance to an 11-member board of directors dominated by the scheduled airlines (see “The Airlines vs. Business Aviation,” BAA, March/April 2016).

Despite intense opposition from the business aviation community, and many Democrats on the T&I Committee, Shuster rammed H.R. 4441 through his committee on a party-line vote. But that’s as far as it got. Seeing how controversial Shuster’s bill was, House Speaker Paul Ryan declined to schedule it for a House vote.

Senate Commerce Committee Chairman John Thune (R-SD), introduced his own bill, the FAA Reauthorization Act of 2016, S. 2658. Thune’s bill, which rejected the idea of a private sector ATC organization, passed the Senate in April with overwhelming support by a vote of 95-3. S.2658 was then forwarded to the House for its consideration.

With one bill already approved by the Senate, and Shuster’s cleared by the T&I Committee, it would seem the stage might be set for the House to debate the two measures and approve some sort of compromise, which could then be sent back to the Senate for its consideration.

Despite the opposition to ATC privatization, there are numerous provisions in both the House and Senate bills that most segments of the aviation community strongly support, including airline passengers. “We worked hard to make consumer protections and airport security our top priorities in this bill,” Thune said of S.2658. Not to mention the overriding need for some long-term stability at FAA so the agency can progress with the NextGen ATC modernization program.

But Washington insiders suggest Shuster, facing strong opposition to his ATC privatization measure, is preparing to gamble that the chances for adoption of H.R. 4441 might improve depending on the outcome of the November election. He was expected to propose a short-term extension of FAA authorization to keep the agency operating until next spring.

Why focus on doing the peoples’ business by passing compromise legislation now when you can kick the can down the road until after the election and maybe be in a better position to help your airline cronies next year? And people wonder why nothing important gets accomplished in Washington these days. BAA