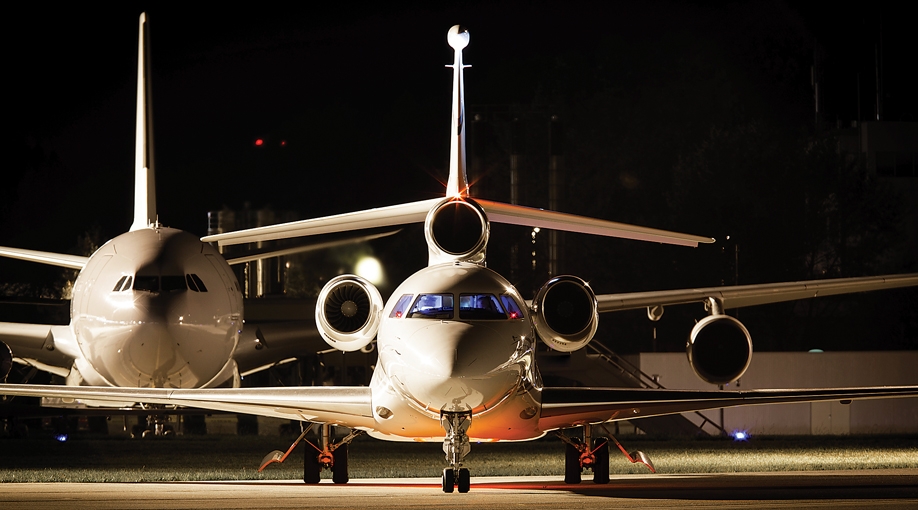 A safety improvement program that’s paid big dividends for the scheduled airlines and other large fleet operators for decades is now available for small and medium size Part 135 and Part 91 operators.

The Aviation Safety Action Program (ASAP) is administered by the Air Charter Safety Foundation under a Memorandum of Understanding (MOU) with the FAA. ASAP enables flight crewmembers of charter and business flights to file reports when they are involved in situations with safety implications or possible violations of FAA regulations.

Those reports are analyzed by an event review committee (ERC) comprised of FAA, company management, and participating employee group representatives (pilots, mechanics, etc.). After carefully reviewing the circumstances surrounding each report, the ERC decides on the appropriate course of action to mitigate or eliminate similar occurrences.

The U.S. aviation community spends billions of dollars annually training pilots, mechanics, and other employees in the interest of safety. Operators invest resources in developing standard operating procedures (SOPs) to provide a safety road map for employees to follow. FAA encourages the use of Safety Management Systems to identify and manage risks. Despite all those efforts, mistakes still happen, procedures are not followed, and safety is compromised. That’s where ASAP can help.

“The whole premise behind the program is determining root cause” of errors and mistakes, says Russ Lawton, ASAP program manager for ACSF. Most ASAP reports involve things like altitude deviations, navigation errors, or speed restriction violations. “So, you just had a deviation. What was going on in the cockpit, what was happening?” said Lawton.

Filing an ASAP report provides crewmembers with immunity from FAA for inadvertent, unintentional violations of the Federal Aviation Regulations, to encourage people to speak up when something goes wrong.

“Being forthright and honest, it leads to better procedures, better training,” Lawton said, and helps prevent the same mistakes from being repeated. And that makes the operating environment safer for everyone.

Such reporting programs have been used by the employees of major airlines and other large-fleet operators for the past 25 years, generating tens of thousands of reports that alert the carriers and FAA to problems that can be addressed by changes in training and procedures.

ACSF officials wanted to provide a way for smaller operators to gain the benefit of similar feedback, and began working closely with FAA in 2012. With encouragement from FAA senior management in Washington, officials of the agency’s Great Lakes Region headquarters got the ball rolling. ACSF signed an MOU with the Great Lakes Region, and operators who wanted to participate in ASAP then signed MOUs with their local Flight Standards District Offices (FSDOs).

Six of the eight FAA regions in the lower 48 signed ASAP MOUs, and ACSF officials are hopeful the other two – Northwest Mountain and Central – will sign on later this year.

As of mid-summer 2015, there were 16 operators enrolled in the ACSF-administered ASAP – 12 Part 135 charter operators and four Part 91 corporate flight departments. Over the past three years, employees of those 16 operators have generated nearly 300 ASAP reports. There are another 15 operators in various stages of the MOU/employee training process that should be participating before year’s end.

ACSF President Bryan Burns said the program is structured so ACSF, not FAA or the operator, shoulders 90 percent of the administrative burden. The price to participate is based on the number of employees in a company and is designed to cover ACSF’s costs, not make a profit. “In all respects, it’s a win-win for all parties involved,” Burns said.

In addition to encouraging employees to report safety issues, Lawton says ASAP participation results in a lot of information sharing among companies and safety administrators. “People network and really get a lot out of it,” he said. BAA