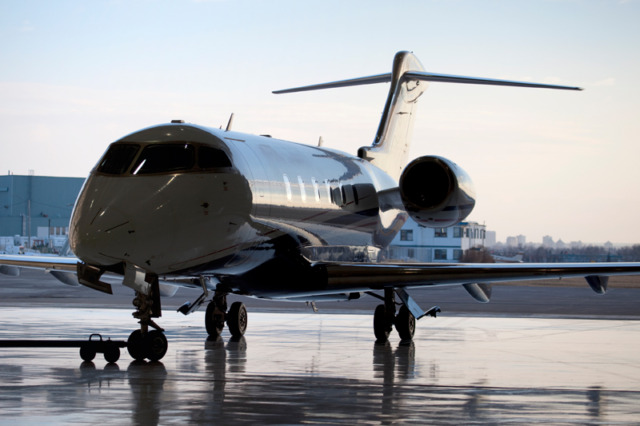 After a decade of the doldrums, business aviation is breathing a collective sigh of relief. Flight activity continues to rise, month-over-month. According to Argus, turbine aircraft activity in May 2018 was up 4.2% over April, and up 2.2% over May 2017. Argus believes this trend will continue, and projected a 1.9% increase in Part 91 and Part 135 flying for June.

The preowned aircraft inventory for sale continues to drop as well. JETNET reports that in March, only 9.3% of the world’s 21,607 business jets and 6.9% of the 15,337 turboprops are currently listed for sale. That’s down almost 2% for jets and 1% for turboprops from a year ago – and down almost half from the preowned inventory peak of 17% in 2009. JETNET iQ recently surveyed more than 450 aircraft owners, and some 70% believe that the current business turbine market is now past its low point.

And JP Morgan Chase reported that average turbine aircraft prices also have firmed, rising by 1.5% in April over March.

The economy is humming. Unemployment is at an 18-year low, corporate investment is picking up steam, and consumer spending shows signs of rebounding. Many economists think the U.S economy could grow at a nearly 5% annualized rate during this quarter.

Yet not a day goes by when my inbox isn’t flooded with “priced reduced” and “make an offer” deals on turbine aircraft listed by brokers throughout the world. These are not thirty-year-old “straight-pipe” turbojets, but rather late-model, well-maintained aircraft of all shapes and sizes. Perhaps these owners are “trading up,” or purchasing a replacement aircraft to take advantage of the new U.S. tax laws (see “Capitalizing On The TCJA,” BAA May/June 2018).

And a recent article in the NY Post entitled “More and More Companies Are Dumping Their Corporate Jets,” describes activist investors pressuring some public companies to sell their aircraft, among them JCPenny and Rent-A-Center, with GE and Athena Health also considering such a move.

Several years ago, one of my largest charter client companies flew more than 200 hours annually aboard our jet fleet. The company had made a strategic decision not to purchase an aircraft. As the CEO described it, some investor inevitably asked whether the company owned a jet. Using charter enabled him to say “no,” satisfying the investor and still maintaining the competitive edge that business aircraft travel provides.

We may never see new turbine aircraft sales hit the pre-2008 peak of 1,317 new deliveries – 700 seems to be the new industry normal. But the signs are good, and your investment in business aviation once again will pay dividends in both asset value and travel time saved. BAA