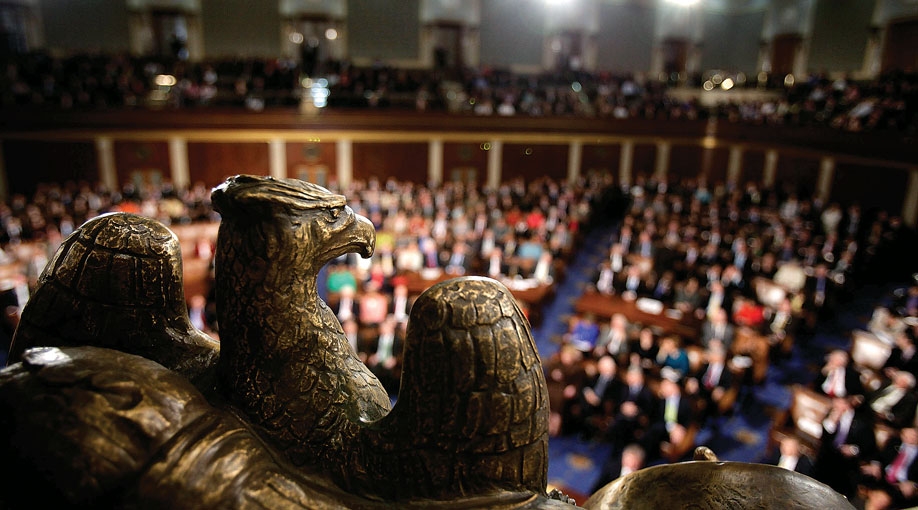 Congress waited until Sept. 29 – one day before the end of the fiscal year – before finally passing legislation to keep the Federal Aviation Administration operating. Passage of the Airport and Airway Extension Act of 2015 means the agency is good to go…until March 31, 2016.

The “hope” is that six months will provide sufficient time for congressional leaders to finally reach agreement on a long-term, multi-year FAA reauthorization bill. But no one in the aviation community is willing to bet that will actually happen by the end of March.

That’s because Congress has shown an appalling inability in recent years to accomplish much of anything in a timely manner.

The last time a multi-year FAA reauthorization measure was pending before Congress, our national legislature responded with an epic fail. Legislators fiddled and futzed for two years, passing a series of 23 – yes, 23 – short-term extensions before finally enacting the FAA Modernization & Reform Act of 2012. And here we are again, just three years later, mired in the same process.

“This extension does little to change the situation facing our nation’s aviation community. We can turn back the clock as often as Congress wants, but time will continue to run out. Until we have a responsible, long-term bill that adequately funds the FAA and guarantees the competitiveness of aviation companies, we’re all running out of time. Further delay is unacceptable and the men and women who work every day to ensure aviation safety deserve better than endless patches and punting that has characterized prior reauthorizations.”

FAA managers, and a dedicated cadre of air traffic controllers, found ways to keep air traffic flowing safely despite uncertainty over long-term agency funding, even during a partial government shutdown caused by the budget sequestration battle a few years ago.

But those uncertainties and funding delays have been terribly disruptive of FAA’s top long-term priority, implementation of the NextGen air traffic control modernization program. By Jan. 1, 2020 aircraft flying in controlled airspace are supposed to be equipped with ADS-B Out technology. ADS-B Out will broadcast an aircraft’s position to other aircraft and the Automatic Dependent Surveillance-Broadcast network on the ground.

Some air carriers, and a few early adapters in business and general aviation have installed that technology, eager to take advantage of the safety benefits and preferred routing/reduced ATC delays available for properly equipped aircraft. But the approximately 10,000 aircraft that had ADS-B installed by early 2015 represent only a small fraction of the 100,000 to 160,000 aircraft that FAA estimates will need to have that equipment.

Congress should be looking for ways to accelerate ADS-B equipage, not spurring speculation about whether that 1/1/20 deadline might slip.

A principal reason an FAA reauthorization bill has not passed is that Rep. Bill Shuster (R-PA), chairman of the House Transportation & Infrastructure Committee, bit off way too much. Instead of focusing on what is doable, Shuster wants to create a private corporation to operate the nation’s ATC system. His plan also would establish an entirely new system of user fees to fund it, abandoning the ticket and fuel taxes that have reliably and fairly generated sufficient revenue for more than four decades.

Shuster’s over-reaching approach encountered strong opposition from the business aviation community and other segments of the industry, resulting in rancor and delay instead of results. The fractious and fragmented 114th Congress can’t do the routine stuff, let alone agree on such radical changes. A straightforward, multi-year reauthorization bill that maintains the current structure and governance of FAA, along with the existing tax mechanisms to fund it is what’s needed… now! BAA