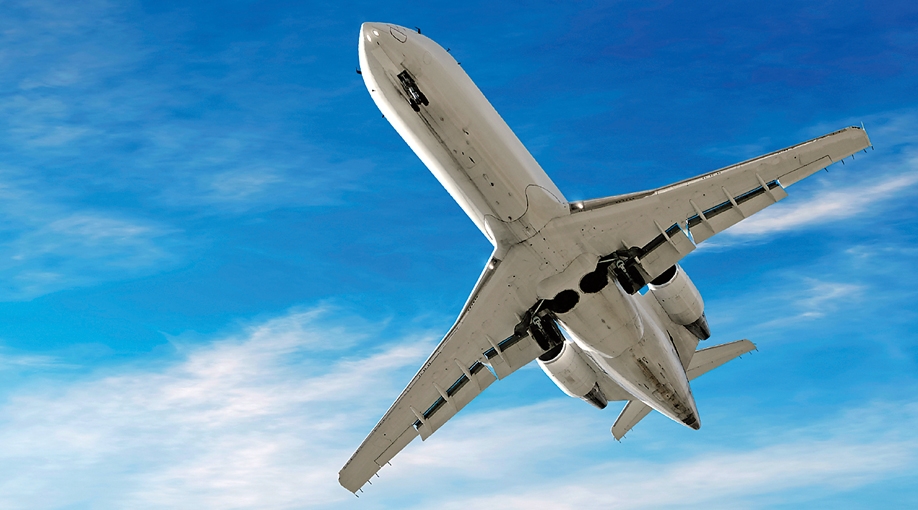 There is much to savor about flying on a modern business aircraft. It is an incredible time management device, enabling you to move about the world on your own schedule. You fly directly to your destination, without traversing congested terminals or worrying about connecting flights and lost luggage.

In addition to offering control over time and routing, having access to your own aircraft affords privacy and security. It permits you to set the in-flight agenda: get some work done without interruptions, communicate with people on the ground or on the airplane, read a book, take a nap, think big thoughts, or have a snack.

It’s not surprising that so many retired executives say the one thing they miss most is access to the company airplane.

But as good as it is now, the flying experience should get incrementally better over the next half dozen years. The Federal Aviation Administration, in conjunction with the aviation industry and air traffic controllers, is engaged in an ambitious program to make flying more efficient, safer, and even greener. That effort, known as NextGen (Next Generation Air Transportation System) is focused on adapting new technology to better manage air traffic movements and reduce delays both in the air and on the ground.

One of the keystone components of NextGen is Automatic Dependent Surveillance-Broadcast (ADS-B), which will eventually supplant radar for tracking aircraft. Earlier this year, the FAA completed installation of a network of more than 700 ADS-B ground station transceivers across the country. Aircraft flying in most controlled airspace must be equipped with what is called ADS-B Out — the ability to broadcast their position to the ADS-B network — by January 1, 2020.

ADS-B Out avionics will use onboard navigation equipment to derive an aircraft’s position, which then will be broadcast about once per second to air traffic control services and for use by other aircraft.

Operators who decide to equip their aircraft with optional ADS-B In will be able to see the location of nearby ADS-B Out equipped aircraft via air-to-air reception or by ground relay. ADS-B In also will provide operators with a comprehensive airspace and airport surface traffic picture, plus graphical weather information from ground-based weather radars and text advisories on significant weather and thunderstorm activity.

The advantages of ADS-B will grow in the years ahead as more aircraft are equipped with that capability. But other improvements are being implemented right now. Use of satellite-based approach procedures provides pilots with the ability to fly more direct routes, saving fuel, reducing aircraft exhaust emissions, and making more efficient use of available airspace.

In developing these new procedures, the FAA is focusing on what it terms “metroplexes”: systems of airports in close proximity and their shared airspace that serve one or more major cities. The Denver metroplex now has a network of 51 satellite-based procedures designed to provide more direct routes, deconflict the airspace, save fuel, and reduce emissions.

Those procedures include 21 arrivals with Optimum Profile Descents (OPDs), instead of the traditional stair-step descent, which requires successive controller clearances to descend to the next level. Flying an OPD allows pilots to reduce engine thrust to idle as far as 150 miles from the airport and essentially glide toward the airport, usually arriving on a more predictable course and speed. Since the new procedures were implemented in the Denver area in 2013, the FAA says the number of go-arounds (missed approaches) due to aircraft coming in too high or too fast has decreased by 35%.

The FAA expects similar results in the Houston metroplex, where 61 new procedures were implemented on May 29 of this year, after more than two years of planning and training. Similar improvements have been or will be implemented in a dozen other areas including north Texas, northern California, the Las Vegas Valley, Florida, Atlanta, Boston, New York, and Philadelphia. The new arrival and departure procedures are expected to improve air traffic flows in those areas, and across the country.

By 2020, the FAA expects NextGen improvements will reduce delays by 41% compared with what would happen if no NextGen improvements were made, saving you more time on almost every flight. And saving the world 1.6 billion gallons of fuel, as well as reducing cumulative carbon dioxide emissions by 16 million metric tons — perhaps most important to our own “NextGen.” BAA