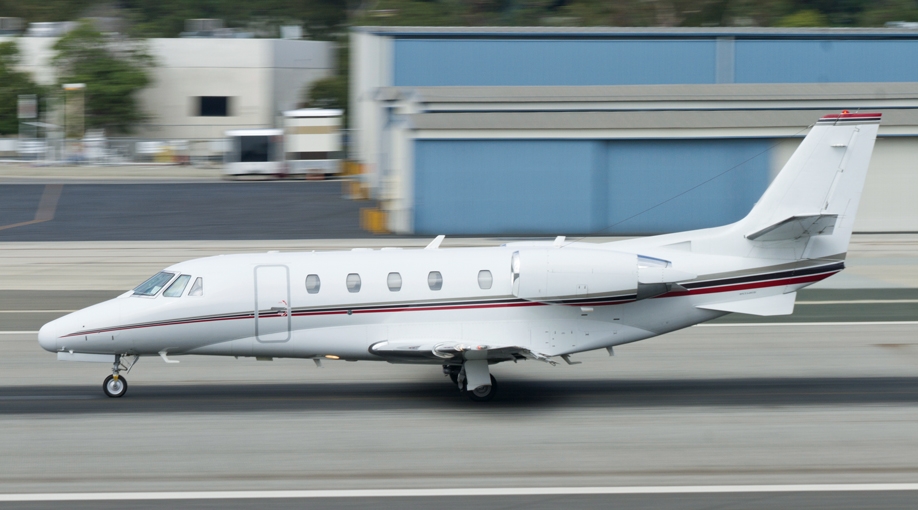 Having access to your own aircraft provides the ability to fly almost anywhere at any time. But for a variety of reasons, some communities attempt to impose limits on the types of aircraft allowed, and the hours of operation at their airports.

Within the first half of 2015, the National Business Aviation Association (NBAA) and other aviation advocacy groups were actively engaged in fighting proposed restrictions at airports from California to the East Coast. Two stand out:

With some 5,000 airports available to business aviation across the U.S., one might ask why NBAA, the Aircraft Owners and Pilots Association (AOPA) and the Helicopter Association International (HAI) are spending thousands of dollars in legal fees to battle local governments in Santa Monica and East Hampton. Couldn’t business aviation operators just fly to another airport where there are no restrictions?

In an amicus curiae brief filed with the U.S. Court of Appeals for the Ninth Circuit in City of Santa Monica vs. FAA (No. 14-55583), AOPA and NBAA noted hundreds of airports – including SMO – were transferred to the localities under the provisions of the Surplus Property Act (SPA) of 1944. SPA required cities receiving airports from the federal government to continue operating those properties as airports or they would revert back to the federal government.

“The outcome of this case could undermine the national air transportation system by allowing localities to unilaterally renounce their surplus property obligations and piece-by-piece disassemble that system, harming the interests of not just AOPA and NBAA members but of the citizens of the United States generally,” the two associations told the court.

If SMO were to close, there would be “a detrimental effect on air traffic in the Southern California region,” with safety, efficiency, capacity, and environmental implications at other airports, NBAA and AOPA said.

Residents who live near the 570-acre East Hampton Airport, situated on the eastern end of Long Island, have been complaining for years as air traffic – and particularly helicopter operations – have increased. In response, the Town of East Hampton, which owns the airport, adopted an ordinance this spring designed to reduce traffic at HTO. It includes an 11 p.m. to 7 a.m. curfew for all aircraft; a curfew from 8 p.m. to 9 a.m. for so-called “noisy” aircraft; and limits individual “noisy” aircraft to one takeoff and landing per week during the summer.

NBAA and HAI joined a lawsuit filed by Friends of East Hampton Airport challenging the legality of those restrictions. The plaintiffs noted HTO has accepted federal airport grants over the years and is bound by grant assurances and regulations to comply with federal aviation policy.

HTO “is part of a national system of airports,” said Steve Brown, NBAA’s chief operating officer. Local restrictions “are preempted under the Supremacy Clause of the U.S. Constitution because they violate and conflict with federal law and policy,” and the Commerce Clause because they would “unduly burden interstate commerce.”

Aviation industry groups have worked with communities and airport users across the country for decades to develop noise abatement programs and other measures to reduce the impact of aircraft operations on local residents. But industry leaders are adamant that aviation must continue to be a federally regulated activity. When local governments attempt to supersede federal authority with restrictive regulations, or consider shutting down vital components of the national aviation system, they’ll continue to encounter strenuous opposition. BAA