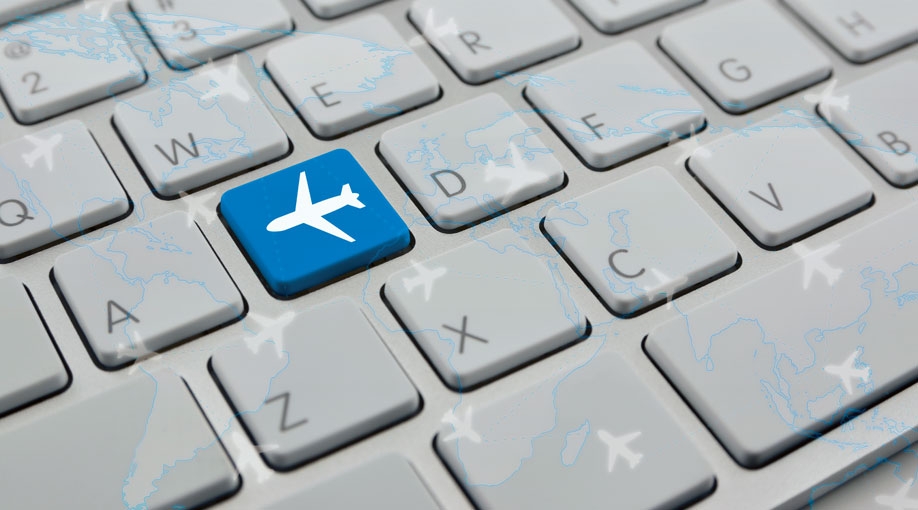 The U.S. Supreme Court is being asked to review whether pilots and owners can ask that question on the internet.

In the “Future Shock” world in which we live, everyone is besieged by appeals to download “apps” for almost everything, including some that will connect you with companies offering bargain basement prices for flights on private aircraft.

But now the U.S. Supreme Court is being asked to overturn a decision by the U.S. Court of Appeals for the District of Columbia, which recently upheld FAA’s authority to ban private pilots from posting their flight plans on the internet to solicit passengers.

The case was filed on behalf of Flytenow, a startup firm that provided a website platform where private pilots could post their flight intentions, and solicit responses from individuals who wanted to fly along, in return for paying their share of fuel, oil, and similar costs. Participating pilots, who were required to have at least a private pilot certificate, could accept or reject requests from potential passengers who expressed interest in flying with them.

After beginning operations in 2014, Flytenow requested an interpretation from FAA that it was in compliance with applicable regulations. FAA responded that pilots could not solicit potential passengers on the internet as that would constitute providing “common carriage,” which would make the transportation providers subject to the much more stringent regulations applicable to large commercial carriers.

Flytenow sought the support of The Goldwater Institute, which advocates for constitutionally limited government. Attorneys at the Institute argued the case before the Court of Appeals. Lawyers for the plaintiffs noted FAA has permitted private pilots to receive a pro rata share of flight expenses for decades.

In seeking Supreme Court review of the Circuit Court decision, lawyers for the plaintiffs maintain that the lower court opinion “transforms pilots of small aircraft who use the internet to communicate their travel plans, and who are by definition not engaged in a commercial enterprise, into commercial common carriers akin to large airline providers. Such a dramatic change in the law will have significant consequences for this nation’s regulation of airline travel … and may also significantly impact other forms of transportation in the sharing economy.”

Plaintiffs also said different Circuit Courts have issued conflicting opinions about how much deference should be given a federal agency when it is interpreting a common law term such as “common carriage.” They cited an Eighth Circuit opinion which stated: “an agency’s interpretation of its own regulation, which is not based on expertise in its particular field, but is rather based on general common law principles, is not entitled to great deference” by the courts.

In their petition for review, plaintiffs said FAA’s action prohibiting Flytenow members and the public from communicating on the internet “is a content-based speech regulation. It applies to speech because of the topic discussed: communication by Flytenow pilots of their travel plans.”

The petition said the Circuit Court’s opinion regarding the First Amendment violation at issue in this case “directly conflicts with [the Supreme Court’s 2015] opinion in the case of Reed v. Town of Gilbert … and results in discrimination against internet-based communications.” The Reed opinion held that content-based laws are “presumptively unconstitutional” and must satisfy strict scrutiny, something that the Circuit Court did not provide, plaintiffs said.

Whether the Supreme Court decides to accept the Flytenow case remains to be seen, but the odds against that happening are certainly long. The high court typically receives 7,000-8,000 petitions for a writ of certiorari each term, of which about 80 are accepted and scheduled for oral argument.

But the Goldwater Institute raises some provocative constitutional issues, which could have broad ramifications on how pilots and operators of aircraft solicit passengers in the internet age.

The court’s next term commences the first Monday in October. BAA