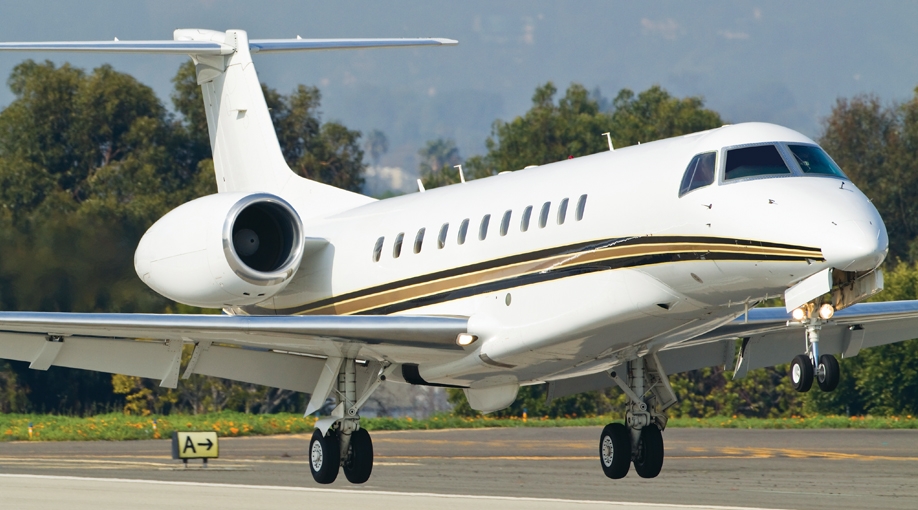 One of the highest priorities for the business aviation community this year is getting Congress to pass FAA reauthorization legislation before the agency’s current authorization expires on September 30.

Reauthorization years are always a big deal for the agencies affected, and for the constituencies those agencies regulate. That’s because reauthorization bills provide a to-do list for a federal agency and a road map to follow for the next several years.

Once a reauthorization bill is adopted and signed into law, both agency officials and stakeholders have a blueprint that permits them to assess staffing needs, equipment and training investments, and make other long-term capital decisions.

Both the FAA and the aviation community are extra anxious to make sure the process goes smoothly this time around because they are still haunted by the train wreck that ensued several years ago when expiration of the FAA’s operating authority was looming. The deep political divide then between Democrats and Republicans on a wide range of issues meant potential gridlock on even routine legislation.

In the case of the FAA, a total of 23 different legislative extensions — ranging from a few days to several months — were required before a longer-term bill finally was enacted. Lowlights of that tortuous process included: the partial shutdown of the FAA during August 2011 when Congress was unable to reach timely agreement on a reauthorization extension, and massive ATC delays and flight cancellations in April 2012 when the congressional budget sequester caused air traffic controllers to be furloughed.

The widespread frustration generated by the painful start-and-stop process back then bodes well for timely renewal of FAA reauthorization this year because no one wants to go through a mess like that again.

Pete Bunce, President and CEO of the General Aviation Manufacturers Association (GAMA), is one of those expressing optimism. Addressing GAMA’s annual “State of the Industry” press conference in February, Bunce said he believes the aviation community “is in a different place than we were” during the last reauthorization process.

He complimented Rep. Bill Shuster (R-PA), and Sen. John Thune (R-SD), the chairmen of the House Transportation and Infrastructure Committee, and the Senate Committee on Commerce, Science, & Transportation, for their early outreach to aviation stakeholders in an effort to build consensus and momentum for timely passage of multi-year FAA reauthorization legislation. Shuster’s committee held an initial reauthorization hearing on November 18 — just two weeks after the election.

Bunce acknowledged there are “some contentious issues between airports and the airlines,” primarily over the level of passenger facility charges that airports can collect from airline passengers, and fees imposed on the carriers to support airport infrastructure improvements.

But he noted the “very firm commitment” by Shuster and Thune, and the leadership of the aviation subcommittees in both houses, to work through such issues and get a bill passed this year.

That’s good news. FAA executives charged with running the world’s busiest air traffic control system should not have to lose sleep worrying about furloughing controllers and safety inspectors because of a dysfunctional legislative branch.

In addition to its responsibility to keep the current ATC system operating safely 24/7/365, the FAA is at a critical juncture in implementing the NextGen air traffic control system of the future. By 2020 — just five years away — nearly 200,000 U.S.-registered aircraft must be equipped with new Automatic Dependent Surveillance-Broadcast (ADS-B) technology so they can communicate automatically with one another. At the end of 2014, slightly more than 9,000 aircraft had ADS-B installed.

Overseeing, inspecting, and certificating the installation of ADS-B technology in more than 190,000 aircraft in just five years — along with managing all the other elements of NextGen — is a daunting task for the FAA. It will be an impossible one unless Congress eliminates the legislative roadblocks. BAA