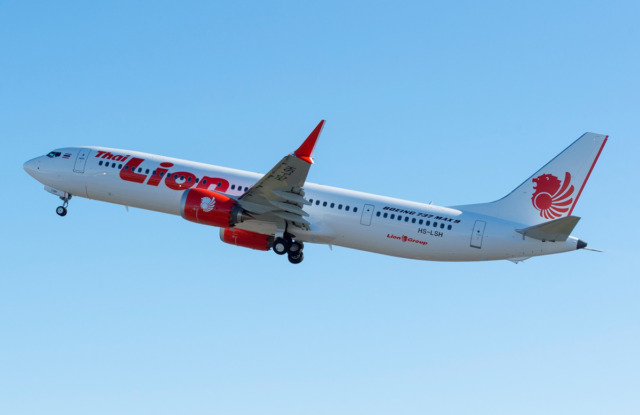 Reading the reports about the Lion Air and Ethiopian Airlines crashes – both of which featured professional pilots struggling to control their aircraft in the minutes after takeoff – was heart-breaking and surreal. What could possibly cause brand new Boeing airplanes to suffer the same horrific fates five months apart?

Media coverage of the twin disasters understandably has been intense. Each day’s news cycle churns out more details about the certification process, the reaction of pilots to new systems on the 737 MAX, the lack of simulators, and paucity of training before the new models entered service.

By the last week of March, investigations were underway or about to begin by various international transportation safety agencies, the U.S. DOT’s Inspector General, a DOT committee of aviation experts who will review FAA’s process for approving certification of the 737 MAX, and the FBI. House and Senate committees also jumped into the investigative free-for-all.

In addition to intense scrutiny on the decisions and actions of Boeing and FAA executives and engineers leading to certification of the 737 MAX, these investigations also will focus on the overall certification process. You’ll be hearing a lot about the FAA’s Organizational Designation Authorization (ODA) process.

ODA is an avenue for select, carefully vetted aviation manufacturers approved by FAA to assess and validate the certification of aircraft, engines, and systems. ODA designees perform a wide range of analyses and tests, then present their data and findings to FAA certification officials for final validation. As of mid-March, FAA listed more than 120 entities that held various levels of ODA authority.

The ODA system was developed over more than a decade out of necessity. It reflects an understanding by FAA, Congress, and the aviation industry that FAA will never have enough internal resources to match the pace of aircraft development.  Manufacturers long have been frustrated because their ability to get new products and systems certificated in a timely fashion was stymied by FAA’s inability to keep up with leapfrogging technology advancements.

To break that bureaucratic logjam, ODA was designed to leverage the vast R&D resources of private sector aircraft manufacturers. Original equipment manufacturers (OEMs) would test, analyze, and validate new products and systems.  The OEMs then would present their findings and methodology to FAA for final approval and certification.

The ODA process was successful in accelerating the pace of certification, and Congress embraced the concept. Following congressional passage of the FAA Reauthorization Act of 2018 last fall, the General Aviation Manufacturers Association hailed the inclusion of provisions strengthening “the effectiveness of the Organizational Designation Authorization (ODA) process and oversight to enhance the predictability and efficiency of the certification process for new products and technology.”

With orders in hand for more than 5,000 737 MAX airplanes, Boeing officials were under intense pressure to achieve final certification and begin deliveries to customers. Investigators will be sifting through meeting notes, emails, and technical data while interviewing company and FAA officials. Were corners cut? Did pressure to achieve certification outweigh safety rigor and best judgment? And, as Boeing now claims new software and other tweaks will soon solve control problems with the 737 MAX, why did Boeing not get it right before 346 people died?

The credibility of Boeing and FAA has taken a huge hit. New levels of federal oversight and review are inevitable to ensure new aircraft models are truly safe before achieving certification and entering service. FAA still will have to rely on testing and analysis by the industry because the agency cannot do everything itself. But the process is bound to slow down. Federal regulators will hesitate to sign off on any program unless everything is perfect. The new normal will be frustratingly slow. BAA