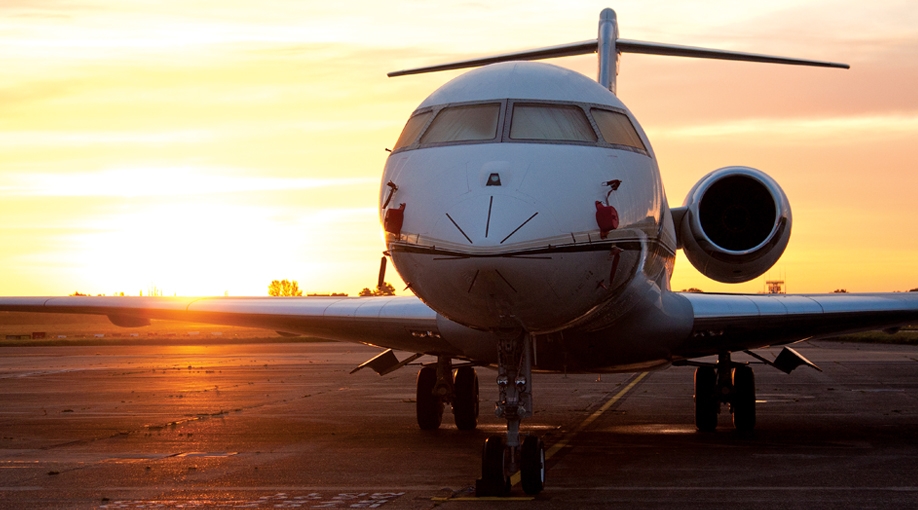 Traveling in a business aircraft saves time, provides comfort, in-flight privacy, and makes lost luggage unlikely. But using your own airplane doesn’t guarantee others won’t learn when and where you are flying.

If you’re off to attend a Hollywood movie premiere, or to help cut the ribbon at a shiny new office building, you may not care who knows you’re arriving at a certain airport at a particular time.

But what if you are flying to a meeting with the board of a company you plan to acquire? You wouldn’t want your competitors – or the news media – to discover your intentions until you had a deal in place. There are dozens of reasons to keep your travels out of the public domain – personal and business security, a disdain for media snooping, a desire for privacy while attending to a sensitive family matter, etc.

Traveling in your own aircraft is great. But if the corporate logo is emblazoned on the tail remaining anonymous will be almost impossible.

Similarly, an FAA aircraft registration (N-number) (See “Covering Your Tail,” BAA Jan/Feb 2016) that incorporates your initials or those of your company makes it easy to connect a particular airplane to you. (N-numbers can be easily accessed on FAA’s web site, which lists the registered owner along with additional information. Many owners establish separate corporate entities to house their aviation assets as a way to protect their privacy).

Another good idea is enrolling in the program formerly known as Block Aircraft Registration Request (BARR). To help manage air traffic in the U.S., FAA has the ability to display all aircraft in controlled airspace. Beginning in the late 1990s, FAA began providing the Aircraft Situation Display to Industry (ASDI) data feed, so the airlines and other operators could have real-time access to air traffic movements to monitor and expedite their own flight operations.

Companies that sign up to receive the ASDI data feed must sign an agreement with FAA agreeing to block the aircraft registration numbers of aircraft whose owners/operators request that information not be displayed. The BARR program was established at the request of the National Business Aviation Association and other industry groups, and for many years NBAA helped administer BARR requests from operators. While FAA now processes those requests directly, the program still functions in the same way, permitting operators to block widespread dissemination of their aircraft movements.

But none of those steps will do much good if you are carrying a GPS-enabled smart phone that allows people to track your movements. Engaging with the various social media platforms is also a wonderfully effective way to let millions of strangers know when and where you’re traveling.

Unfortunately, even if you follow all the industry “best practices,” technology still provides a way for the curious to monitor your travels.

One of the key elements of FAA’s NextGen ATC system is Automatic Dependent Surveillance-Broadcast (ADS-B), which enables an aircraft to automatically broadcast its position to other aircraft and the ADS-B ground network. Using the aircraft’s own onboard navigation equipment, the ADS-B system updates the plane’s position every second. Those updates provide precise tracking information for air traffic controllers, and let other aircraft know where your plane is. But the unencrypted signals also can be accessed and displayed in real time by anyone with a relatively inexpensive receiver.

NBAA has repeatedly called on FAA to find ways to protect the privacy and security of business aircraft users, perhaps by encrypting ADS-B signals to prevent unauthorized individuals from accessing them. But given the technical challenges, costs, FAA budget constraints, etc. of such an effort – and congressional pressure on FAA to accelerate the pace of the NextGen program – ADS-B encryption appears unlikely in the foreseeable future. BAA