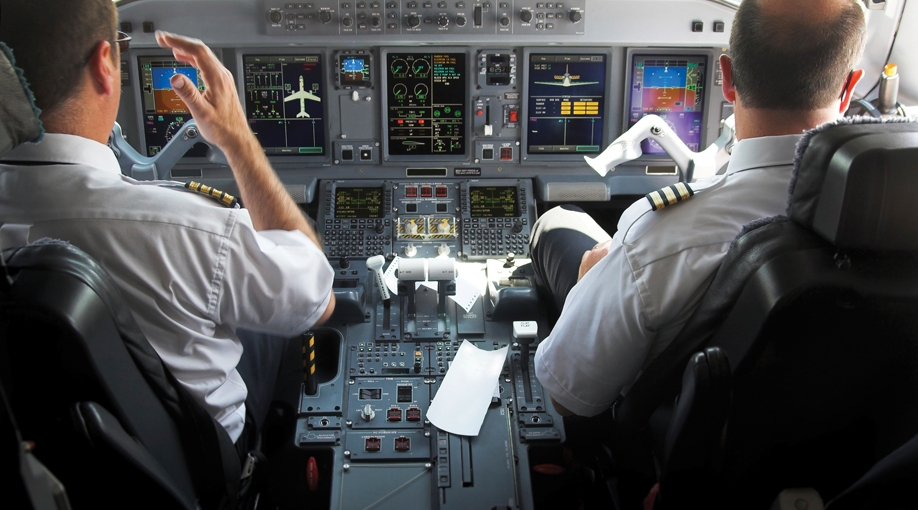 The safety record for business aviation continues to improve. One reason that’s possible is that corporate and charter pilots train the same way airline pilots do, in full-motion simulators equipped with highly realistic visual systems.

Like pilots employed by the big carriers, business aviation pilots are required to follow detailed procedures. These include read-and-respond checklists for various phases of flight, from pre-takeoff to approach and landing.

While passengers in a hurry to reach their destination may view the few minutes it takes for pilots to complete yet another checklist review as a waste of time, checklists are a critical element of the safety equation. Failing to follow procedures can have catastrophic consequences, as a recent accident graphically illustrates.

On the evening of May 31, a large business jet crashed while attempting to depart the airport in Bedford, Massachusetts. Every pilot is taught to manipulate the airplane’s control surfaces (elevators, ailerons, and rudder) to ensure they move freely before taxiing onto the runway for takeoff.
But upon examining the flight data recorder from the crashed aircraft, the National Transportation Safety Board said “data parameters associated with the flight control surface positions did not reveal any movement consistent with a flight control check prior to the commencement of the takeoff roll.”

The airplane reached a speed of 165 knots during the takeoff roll but “did not lift off the runway,” NTSB said. Instead it ran off the end of the runway, and crashed into some navigation system structures on the ground, ending up in a gulley where a fire broke out. The two pilots, a flight attendant, and all four passengers died.

The aircraft was equipped with a mechanical gust lock system, designed to lock the ailerons and rudder in the neutral position, and the elevator in the down position, to protect the control surfaces from wind gusts while parked. “The FDR (Flight Data Recorder) data revealed the elevator control surface position during the taxi and takeoff was consistent with its position if the gust lock was engaged,” according to the preliminary NTSB report.
So how could two pilots with nearly 30,000 hours of combined flight experience omit something as basic as a flight control check and launch off in an airplane that could not possibly rotate and climb off the runway?

A report about the accident in Business & Commercial Aviation, a journal highly respected for more than 50 years, generated a response from a pilot who identified himself as a long-time user of the Bedford airport. He said the owner of the accident aircraft “had a reputation among his former pilots of always being in a hurry, which can be tough on pilots.” He also said he was told by workers at the airport that the engines on the plane were running as the passengers arrived.

Pilots should not cut corners when it comes to safety, but even highly trained professionals can make mistakes when they are pressured by owners to “hurry up” and get the airplane airborne.

What stresses out pilots? Passengers who arrive 90 minutes later than anticipated for a flight and then complain about being delayed when the crew has to obtain a new ATC clearance and re-program the flight management system; constant reminders from the cabin of the need to reach the destination “on time” because the passenger has a “very important meeting” to attend; high-maintenance individuals who demand the pilots’ attention during critical phases of flight.

Pilots want to get passengers to their destination as soon as possible. But at any given moment there are thousands of airplanes operating in the national airspace system, various airspace and airport constraints, and always changing weather conditions; some delays are inevitable. Putting unnecessary stress on pilots about conditions outside their control is not only poor form, it could have disastrous consequences. BAA