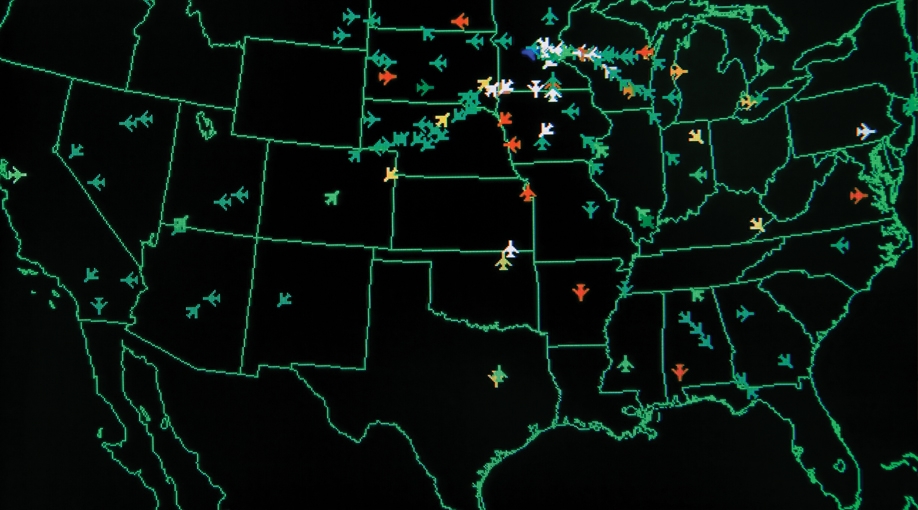 Nearly six decades after Congress established FAA, there is a push by key lawmakers and some aviation industry officials to radically transform the agency, including moving air traffic control responsibilities into a new corporate entity and making the agency operate more like a private business.

During a March 24 hearing before the House aviation subcommittee, Rep. Bill Shuster (R-PA), chairman of the House Transportation & Infrastructure Committee, charged that FAA’s governance and financing structure “is broken beyond repair.”

The underlying problem, Shuster said, is that air traffic control is a high-tech business, but FAA “is not a business, but a vast government bureaucracy. As a government agency, the FAA is simply not set up to determine risks, pursue the most cost-effective investments, manage people to produce results, reward excellence or punish incompetence like a normal business.” Shuster noted that in the same amount of time FAA has been pursuing its NextGen ATC modernization program, “Verizon has upgraded its wireless network four times.”

Restructuring an agency whose air traffic control system is the largest and safest in the world might seem like a risky move. But “it’s been done before,” Shuster said. “In the past 20 years, 50 countries have successfully separated their ATC service from the aviation safety regulator.” Different approaches have been used, but Shuster said they’ve had similarly successful results in maintaining or improving safety, modernizing systems, and delivering improved services.

Witnesses at the hearing pointed to two key problems with the status quo – the incessant delays and disruptions in congressional funding of FAA, which wreaks havoc on multi-year investment programs like NextGen; and the tortuously slow pace of FAA decision-making.

Craig Fuller is a former president of the Aircraft Owners and Pilots Association and current vice chairman of the FAA Management Advisory Committee. He told the subcommittee that FAA’s “structures and processes for decision making and resolution of issues are serving neither the FAA nor the aviation community in a satisfactory manner,” an area of concern “expressed across almost all aviation groups.”

While there appears to be significant support for the concept of changing the structure of FAA, the devil will indeed be in the details. Paul Rinaldi, the president of the National Air Traffic Controllers Association, was adamant about the need to provide FAA with a predictable funding stream that cannot be interrupted by partisan budget battles in Congress.

But Rinaldi said “it is critical that the specifics of any reform are vetted among all of the stakeholders. NATCA cannot commit to any concepts in a vacuum. We cannot afford a mistake that upsets this critical engine of economic growth. Given the National Airspace System’s 24/7 activities, any transition, no matter how small, must be seamless.”

One of the most contentious issues that must be resolved is how a restructured FAA would be funded. The agency’s $15 billion annual budget is currently supported by congressional appropriations, ticket taxes on airline and charter passengers, and fuel taxes on general and business aviation operators.

In written testimony presented to the subcommittee, National Business Aviation Association President and CEO Ed Bolen said “the debate over how to get from where we are to where we want to go… should be undertaken in the context of data, facts, and guiding principles.” Among those principles is the need for Congress to “retain authority over taxes, fees and charges.”

NBAA, along with other general aviation organizations, has waged a successful battle against aviation user fees for decades. Bolen reiterated that the fuel taxes paid by General Aviation and business users of the NAS are “the most efficient, effective payment system.” Congress has blocked per-flight user fees for years, Bolen said, “and should continue to oppose them.” BAA