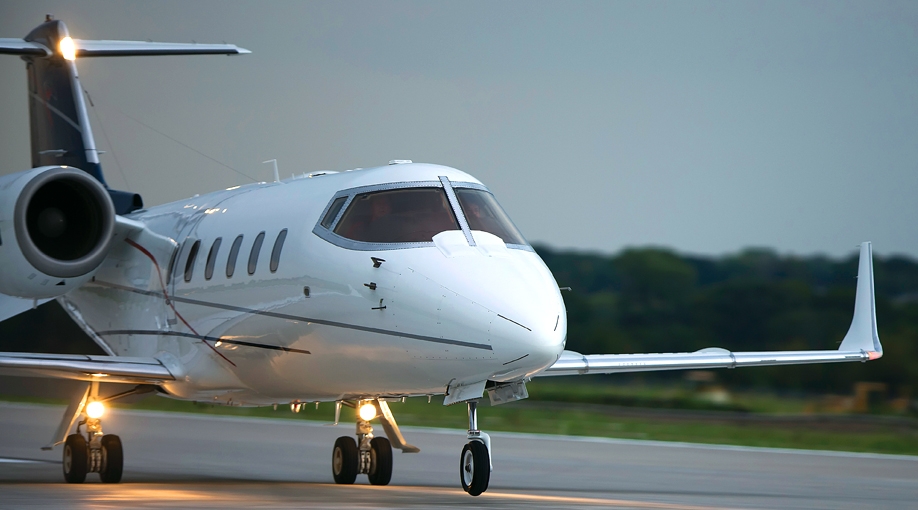 The US Department of Transportation is attempting to unscramble some of the long-standing confusion about who the players are in the air charter market.

In a rulemaking published last fall, DOT announced plans to create “a new class of indirect air carriers – air charter brokers – to provide indirect air transportation of passengers on single entity charters aboard large and small aircraft…”
Air charter brokers have been around for years, but their activities have been largely unregulated, their roles misunderstood, and their connection to the entities who actually operate the airplanes… often murky.

DOT is attempting to impose some transparency into the business dealings of air charter brokers. The September Notice of Proposed Rulemaking (NPRM) would require brokers to offer air transportation only on duly authorized air carriers and would prohibit the use of unfair and deceptive practices.

Before entering into a contract for a flight, brokers would have to make a series of specific disclosures to the aircraft charterer (the person or entity contracting for the flight), including: providing the corporate name of the direct air carrier in operational control of the aircraft; the capacity in which the broker is acting; the existence of any corporate or business relationship between the broker and the direct air carrier that will be providing the transportation; the make and model of the aircraft; the total cost of the air transportation, including any air charter broker or carrier imposed fees and government taxes; the existence of any related fees or charges; the existence or absence of liability insurance held by the air charter broker covering the charterer and passengers and property on the charter flight; and the existence or absence of a written contract with a direct air carrier to provide the flight.

The lack of regulations covering charter brokers has been a source of frustration for many years to people in the charter industry, who have complained that brokers sometimes claimed to represent a direct air carrier when, in fact, they did not. In 2009, in the absence of government intervention, the National Business Aviation Association – which represents more than 10,000 member companies that operate general aviation aircraft – developed “NBAA Best Practices for Air Charter Brokering.”

That eight-page document, which is available on NBAA’s website, provides a straightforward overview of the air charter broker business. It defines four broker categories – agent of the customer, agent of the air carrier, a true middleman, or an indirect air carrier – and details best practices for each.

Most of the organizations and individuals who submitted comments to the docket support the concept of the DOT proposal, but many want to see its provisions broadened. NBAA told DOT the rule should cover all four categories of charter brokers, not just indirect air carriers, to ensure that all brokers are operating under the same standards.
Sentient Jet, a major “jet card” provider, told DOT it should prohibit certain practices that are deemed unfair and deceptive. “Such practices include air charter brokers making statements in their advertising such as ‘our fleet’, ‘our flight crews’, ‘our chief pilot’, or the use of any word – taken in the possessive tense – that could be interpreted by the general public leading them to believe the air charter broker is a certificated direct air carrier [DAC].”

While DOT expressed reluctance to establish a registry of air charter brokers because of concerns about the cost of maintaining such a database, numerous industry organizations say such a national registry is critical to making the new rule effective by making information available to charterers, direct air carriers and the government.

The National Air Transportation Association, which represents hundreds of charter operators, said it “objects to the self-identification of brokers as proposed. NATA does not take lightly a recommendation to impose new regulations,” but said, “the NPRM lacks the ‘teeth’ necessary to accomplish the DOT’s stated goals of taking action to protect consumers and improving the air travel environment for consumers of chartered transportation without some form of registry” for brokers.

The Air Charter Association of North America noted that to date there has been “no effective way for DOT to know who is engaged in air charter broker activities.” Establishing a simple, public registration system would permit “consumers as well as direct air carriers… to make more informed decisions based on relevant information and DOT will be better able to enforce its consumer protections,” ACANA said.

NBAA said an air charter broker registration system should include the name, address, telephone and fax numbers, email address, and website of each registrant. “This would give the Department, the air charter industry, including DACs and consumers, basic information pertaining to each entity that buys and sells single entity charter air transportation.”

Broker registrations “should be accessible to the public via the Internet, providing a simple way for charterers and DACs to confirm the status of a charter broker prior to making a commitment,” the Association said. BAA