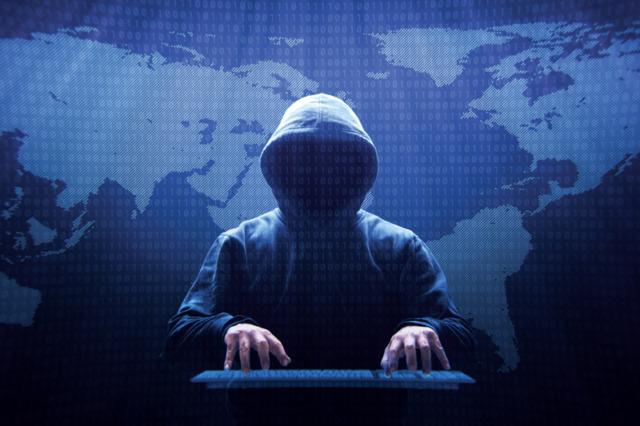 There are hundreds of law-abiding, safety-compliant charter operators in the U.S. who can get you where you need to be in comfort. Unfortunately, there also are an increasing number of shady operators skating on the edge of regulatory requirements who can put you at great risk, personally and financially.

Based on a groundswell of complaints from its members about illegal charter operators, the National Air Transportation Association has formed an Illegal Charter Task Force to address the problem in multiple ways. Priority No. 1 is working closely with FAA executives in Washington and inspectors in regional Flight Standards District Offices (FSDOs) to identify and take enforcement action against the industry’s bad apples.

NATA and FAA also are developing a number of educational programs for customers, industry professionals, and FAA inspectors to make it easier to identify illegal charter situations.

Aviation is one of the most heavily regulated endeavors in the world. Understanding and being able to explain the nuances of those complex regulations has provided impressive incomes, fine homes, and big boats for private-practice attorneys and their government counterparts for decades. Complying with all those regulations is expensive.

So, unscrupulous operators sometimes try to reduce their costs by providing charter services without meeting the training and maintenance requirements of Part 135 of the Federal Aviation Regulations.

If you are trying to charter a Beech King Air 200 twin turboprop, you might expect price quotes in the range of $1,400 to $2,000 per flight hour. If someone quotes a price 25-30 percent lower than other operators, you could be dealing with a corner-cutter. Always ask to see a charter operator’s FAA air carrier certificate when chartering an aircraft. Always make sure the N-number of the aircraft on which you will be traveling is authorized for charter use.

You may be told it would be cheaper for you to lease an aircraft instead of charter it, but be very wary. Aircraft leasing for the uninitiated is akin to heading for the Double Black Diamond trail the first time you strap on a pair of skis.

Generally, there are two types of aircraft leases, a so-called “dry” lease in which the lessee pays the lessor for use of the aircraft and then finds his own crew to fly the airplane; or a “wet” lease under which the lessor provides both the aircraft and a qualified crew. A “wet” lease is considered a commercial transaction and an FAA Part 135 certificated air carrier must operate the flight in almost all cases.

You should definitely seek the counsel of a qualified attorney with significant aviation industry experience before entering into any sort of aircraft lease agreement. Such an agreement should always be executed in writing because it is extremely difficult to prove the existence of a verbal lease should something go wrong – such as an accident.

Getting involved in any leasing arrangement in which commercial transportation is being provided under the guise of a Part 91 (general aviation) operation also can carry serious tax consequences. Providers of commercial aircraft charter are required to collect a 7.5 percent Federal Excise Tax and remit that tax to the IRS. Failure to collect and remit the FET can result in substantial financial penalties and asset forfeiture.

Most important, you need to realize that signing a “dry” lease makes you the operator of that aircraft. You will have “operational control” of the aircraft, a critical distinction that makes you – not the aircraft owner – responsible for everything: training, operation, maintenance, liability, and financial consequences. And, if an accident occurs, your insurance carrier and the aircraft owner’s insurance provider probably will refuse to pay because you were engaged in an activity your policy did not cover. You really do not want to take that risk. BAA