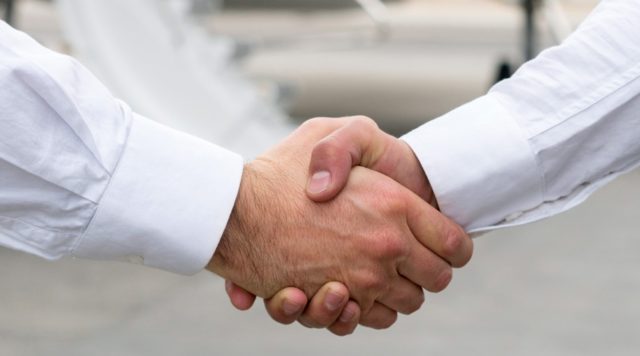 There are many attractive ways to avail yourself of business jet transportation that do not include plunking down a huge pile of cash to purchase an entire aircraft. Charter, fractional shares, and jet cards are all popular choices.

But for those with heavy business travel schedules (more than 400 flight hours per year), it can make sense to own an aircraft outright. Likewise, companies or individuals with less demanding schedules may feel the costs of aircraft ownership are worth the price in terms of security and instant access. Whatever your situation, this is a really propitious time to find a good deal.

It has been nearly a decade since the financial meltdown of 2008, and the subsequent years have been difficult for many aircraft manufacturers. Because banks and other lenders ended up having to foreclose on many aircraft loans post-2008, the requirements for new loans got a lot more stringent, including much larger down payments. Many financial institutions eliminated business aircraft loans from their portfolios, or would lend only to high-net-worth individuals.

Prior to 2008, aircraft manufacturers were seeing an upturn in sales to the BRIC countries (Brazil, Russia, India, and China), and anticipating markets outside North America would continue to expand. But, as we learned during the run-up to the Rio Olympics, Brazil’s economy is in tatters and its political leadership is unstable. The drop in oil prices, and imposition of international sanctions, have had a negative effect on the Russian economy and sharply reduced demand for new aircraft there. The Indian market never developed, and China’s economy has been roiled by wild stock market gyrations and reduced demand for its products.

“In a challenging global climate, every segment of the fixed-wing and rotorcraft market showed declines for the first half of 2016,” said the General Aviation Manufacturers Association. Business jet deliveries were down 4.3% to just 292 units.

If all that sounds like bad news, it is – unless you are in the market for a new aircraft. In that case, it might be opportunity knocking.

A completely finished business jet represents millions of dollars in labor and material costs. OEMs aren’t going to give those airplanes away. But in the weak prevailing market manufacturers are much more likely to be flexible about pricing and providing equipment upgrades and other incentives to close sales and get airplanes off their books.

In addition, owners of aircraft used for business may be able to take advantage of first-year bonus depreciation of 50%, depending on dates of purchase and entry into service.
Growing demand for access to private air transportation has inspired entrepreneurs to launch new membership or charter programs in recent years, including Wheels Up, VistaJet and Executive AirShare. While employing different business models, many of the new entrants attempt to lower the price point of entry to make their service more affordable.

For those who really want their own aircraft but believe their travel schedule can’t justify the expense, there is a new option. Partners in Aviation (PIA) developed a concept to sell one aircraft to two owners.

Designed for individuals or companies who fly 200 hours or less annually, the PIA program identifies and matches two potential owners in the same geographic area.

Working with a number of strategic partners, PIA plans to provide a range of services, including setting up a proprietary ownership structure, doing mission analysis and aircraft selection, arranging for a guaranteed maintenance plan, and providing consultation on aircraft and crew management. BAA